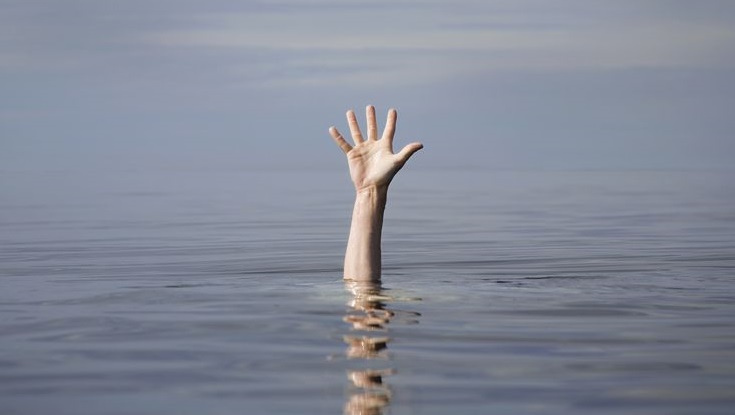 A minor child drowned while taking bath in a local pond in Milgate area of Boda upazila on Friday.

The deceased was identified as Joya, 6, daughter of Jadu Bamman of Debiganj upazila.

She went to take a bath along with other children in a local pond in the noon when she drowned, OC said.

Later, her body was spotted floating on the water when she was taken to Upazila Health Complex where doctor’s declared her dead, the cop said.