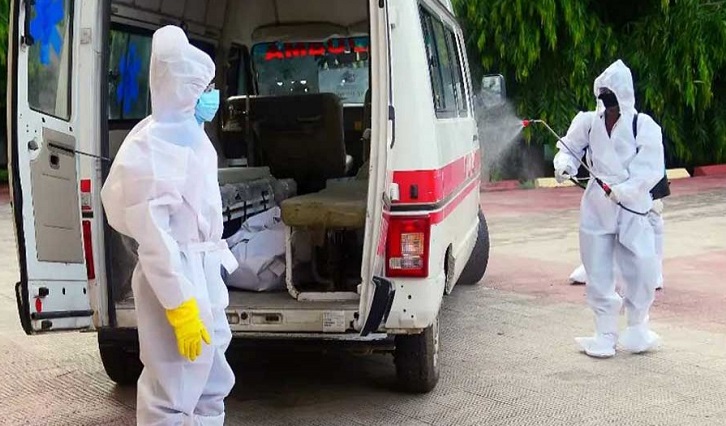 India’s coronavirus death toll rose to 48,040 on Friday, currently the fourth-highest in the world.

The country has overtaken the UK whose death tally stands at 46,791, according to the data by the Center for Systems Science and Engineering (CSSE) at Johns Hopkins University.

More than 70 percent of the patients have recovered.

Health experts say it needs to be higher, given India’s population of 1.4 billion.

India’s two-month nationwide lockdown in late March kept infections low. But it has eased and is now largely being enforced in high-risk areas.

The new cases spiked after India reopened shops and manufacturing and allowed hundreds of thousands of migrant workers to return to their homes from coronavirus-hit regions.