Janhvi Kapoor remembers her mother Sridevi on her birth anniversary 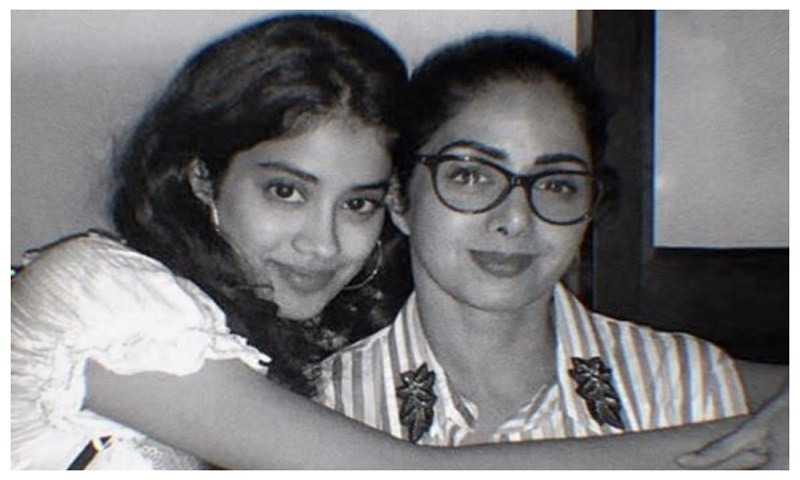 Bollywood actress Janhvi Kapoor remembered her late mother and veteran actress Sridevi on the occasion of her 56th birth anniversary.

The Gunjan Saxena actress keeps on sharing pictures of her mother on her social media handle. This time is no different.

The actress shared a priceless memory of her mother. She took to her Instagram handle to share a photograph of herself with Sridevi on her profile to mark the Mr India actress’ 56th birth anniversary.

Janhvi’s post is a throwback picture of the mother-daughter duo smiling together for the shutterbugs. Janhvi summed up the entire essence of the picture in these four words: “I love you, Mamma.” Sridevi, who was often addressed as Bollywood’s “first female superstar,” died in Dubai in 2018, where she attended a family wedding.