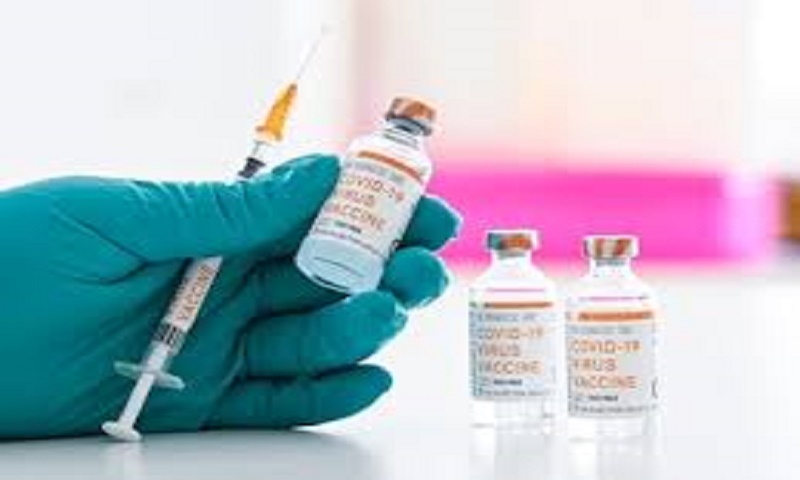 The University of Oxford-AstraZeneca backed novel coronavirus vaccine has been one of the leading vaccine candidates in the global race. The vaccine, currently in phase III of its trials, which was considered to be the first one to get launched for the public in 2020 will be most likely available for public deployment by 2021, according to latest reports.

Currently, phase III clinical trials are being conducted in research facilities across UK, US, Brazil and South Africa. Trials are also expected to start from next week in India in partnership with Serum Institute of India.

The Oxford University backed vaccine, called AZD-12222 was one of the first to head into the human trial stage as well as start late-stage trials. It's also one vaccine, which has found to be "safest" yet by the WHO in the pre-development phase.

Made using a non-replicating viral strain, the most recent development was confirmed by researchers from the Oxford vaccine research institute, quelling any rumours about an early advent related to launching in 2020.

With researchers hopeful of seeing the end of clinical trials by November of early December, Oxford Researchers have also signed an agreement with Mexico and Argentine authorities to scale up production in the first quarter of 2021.

Making the vaccine available for all