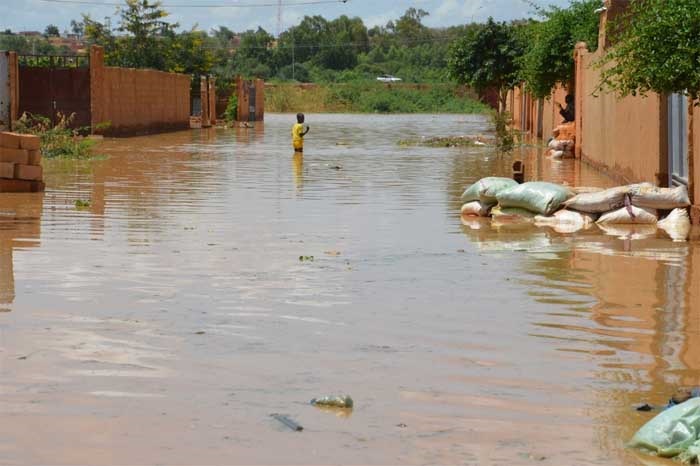 Thirty-three people in Niger have died and more than 80,000 have been affected by floods caused by heavy rains, the country’s emergency services said on Thursday.

The worst-hit regions are Maradi in south-central Niger, Tahoua and Tillaberi in the west, and Dosso in the southwest.

The Niger River and other waterways have burst their banks, and further storms are expected in the coming days in the poor West African state, the weather service said.