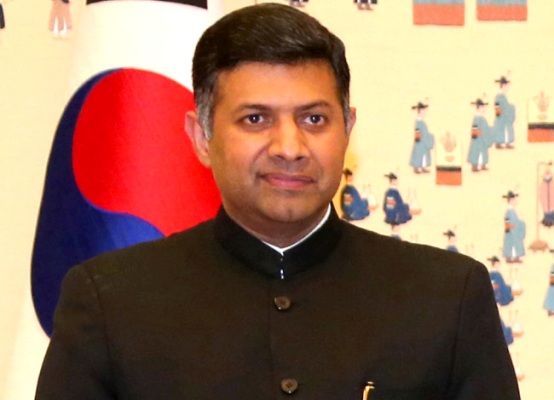 Ministry of External Affairs issued a press release in this regard on Thursday.

Doraiswami, presently an Additional Secretary in the Ministry of External Affairs, is expected to take up the assignment shortly.

Doraiswami, 45, joined the Indian Foreign Service in 1992. Earlier, he worked as a journalist. He took a masters’ degree in History from the University of Delhi.

He is fluent in Bangla and his wife is Bangali.

Indian government also decided to appoint Rudrendra Tandon as the new envoy to Afghanistan. Tandon replaces Vinay Kumar who “performed admirably” with the withdrawal of US forces from Afghanistan after striking a deal with Taliban insurgents.