Over 60 journalists detained after election in Belarus 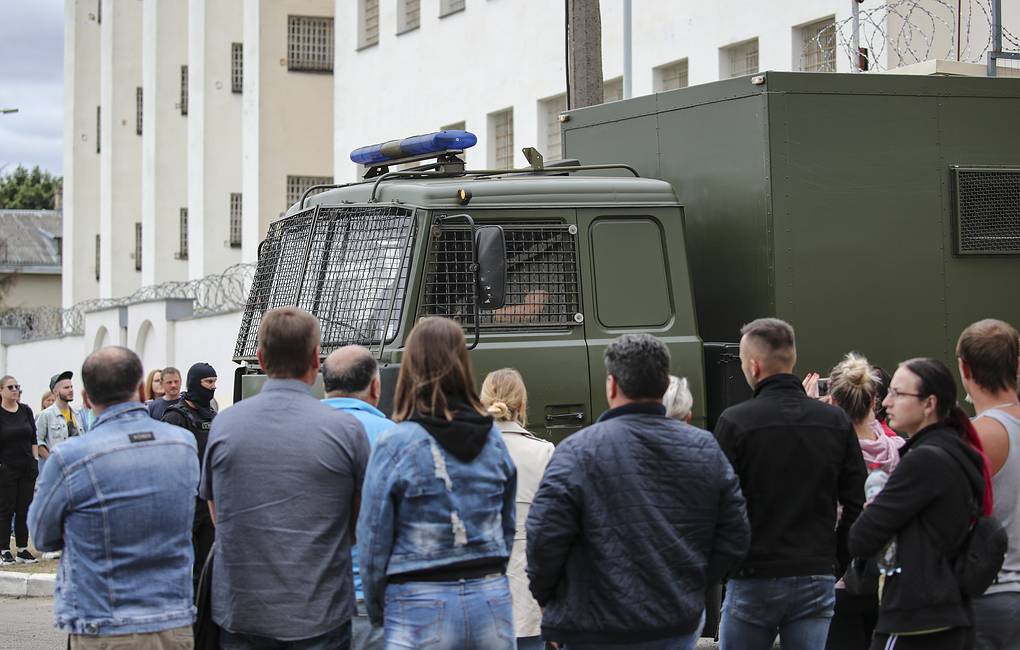 According to the NGO, 24 reporters were held on August 9, 20 others on August 10, 12 more on August 11 and another eight on August 12. Among those detained are representatives of the Belarusian media as well as journalists from other countries, including Russia and Ukraine. Some media representatives have already been released and deported from the country.

Some anchors and journalists working for state Belarusian media have tendered resignation. They announced this on their accounts in social networks. The most famous of them are anchor of Belarus 1 news channel Yevgeny Perlin, political observer at ONT Dmitry Semchenko, anchor at CTV Tatyana Borodkina and radio host Alexander Shuster.

Belarus held the presidential election on August 9. According to preliminary data of the Central Election Commission, incumbent President Alexander Lukashenko won 80.08% of the vote. His key rival Svetlana Tihanovskaya garnered 10.09% of the vote.

After the results of exit polls were announced late on August 9, mass protests flared up in downtown Minsk and other cities, which spiraled into clashes with police. Since Sunday, people have been taking to the streets for demonstrations. According to the Interior Ministry, more than 6,000 were detained and dozens of police and protesters were injured.

On August 12, Belarusian Interior Minister Yuri Karayev ordered “not to touch” journalists at mass protests, except for the cases when they stand between the violators and the law enforcement officers.