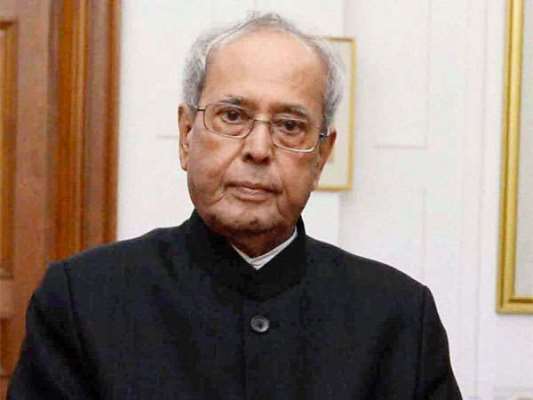 "He is deeply comatose with stable vital parameters and continues to be on ventilatory support," it said.

Later in the day Son of former President Avijit Mukherjee tweeted  that his father is slowly responding to medical interventions and all his vital parameters are stable.

“I urge every well wisher to pray for my father's speedy recovery ."

Every morning the R and R hospital sends updated health report to the secretariat of the former President. According to today's report Mr Mukherjee’s heart and liver are functioning  normally. He is breathing himself but as precautionary measure ventilator has been put.

Generally, doctors put ventilators for this type of critical patients for at least 96 hours. If necessary they may keep it for an extended period. Good wishes at home and abroad are pouring in wishing speedy recovery of the former President.