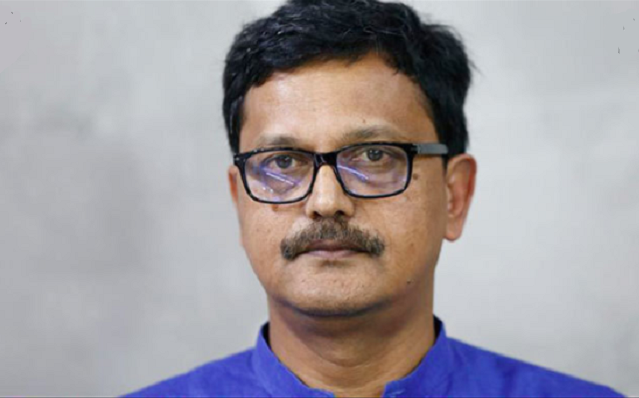 State Minister for Shipping Khalid Mahmud Chowdhury said on Wednesday Bangladesh-India relations are very strong as the ties were forged with blood during the Liberation War.

Expressing gratitude to India for its outstanding cooperation in the Liberation War, he said the Indian soldiers gave blood in the war and gave shelter to a huge number of Bangladeshi refugees.

The state minister said this while talking to reporters after outgoing Indian High Commissioner to Bangladesh Riva Ganguly Das at his secretariat office.

Khalid Mahmud said the cultural ties that Bangladesh has with India, It is not with any other country in the world. So this relationship is never to be weakened.

Mentioning that India has some agreements, projects and activities with the Ministry of Shipping, he said there is nothing new to talk about the relations.

“Waterways can be one of the medium to increase connectivity between the two countries. We are moving forward through discussions,” he added.

Riva Ganguly Das said they are working very closely with the Ministry of Shipping.

India-Bangladesh relations remains normal as a lot of work has been done and the two next door neighbors also worked together in Covid-19 period, she said.

“There have been many deals here. We have done many projects together,” she said.

Expressed her satisfaction, she said this is a win-win situation for both countries as Indian trade will increase and it will also benefit Bangladesh and create employment.

She said the trial has already taken in the light of the signing of the Standard Operator Procedure (SOP) for shipping between Bangladesh and India. Now there is no problem, she added.

Riva Ganguly said India is issuing emergency medical and business visas. “Now we are trying to get a normal visa. However, it depends on the covid-19 situation and movement of flight,” she added.