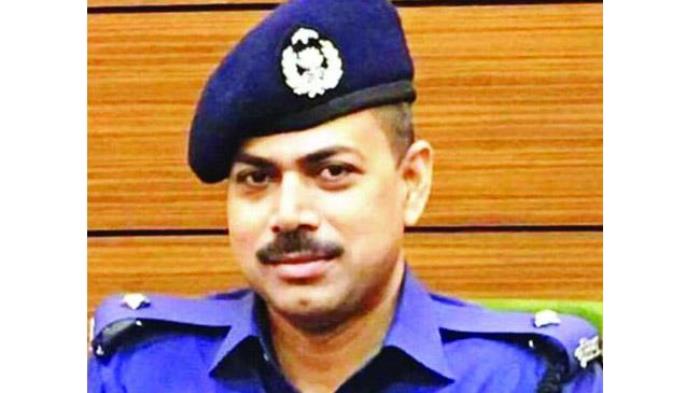 The court also tasked CID to investigate a case filed by police over death of Sattar at alleged crossfire three years ago.

On August 12, the case was filed against 29 persons, including Pradip Kumar over much-talked-about murder of salt trader Abdus Sattar.

Six policemen, including former OC Pradip, were named in the case.

The aggrieved family came forward with the legal compliant after Pradip Kumar and others were implicated in Major (retd) Sinha killing case.

Local police sources said Sattar was an arms trader. He was facing three cases for trading arms, committing murder and obstructing police in their duties.