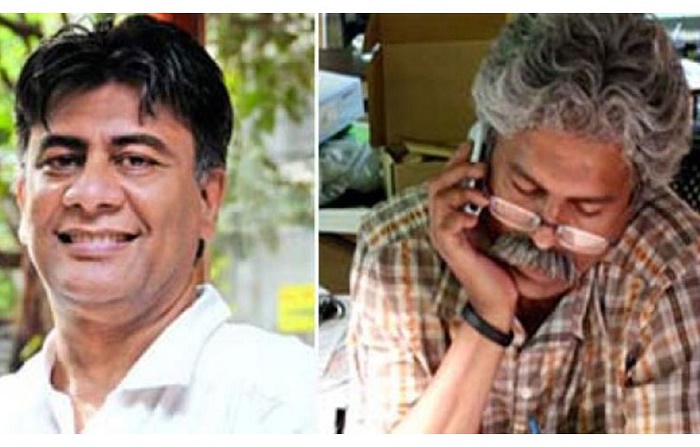 The nation observed on Thursday the ninth anniversary of deaths of late filmmaker Tareque Masud, a marquee storyteller known for his majestic creations and garnered critical applause from home and abroad.

The short-lived genius died along with media personality Ashfaque Munier Mishuk popularly known as Mishuk Munier, film production crews Wasim and Jamal and microbus driver Mostafizur Rahman in a fatal road crash on Dhaka-Aricha highway in Ghior Upazila of Manikganj on August 13, 2011. They were returning from the shooting set of unfinished film 'Kagojer Phul'.

Usually, several organisations observe the day with different programmes in remembrance of Tareque and Mishuk. It did not happen in case of instant death anniversary due to corona pandemic.

The organisers continued the two-day programme with a discussion and candle-light vigil in memory of Tareque Masud and Mishuk Munier at TSC of Dhaka University on Thursday evening.

Born on December 6, 1956, in Faridpur, Tareque was associated with film society movement in the late 70s. His maiden film is ‘Adam Surat’, a documentary on the legendary artist SM Sultan released in 1989.

His much-acclaimed film 'Matir Moyna' earned the FIPRESCI Prize in 2002 Cannes Film Festival and became Bangladesh's first film to compete for the Academy Award for the best foreign-language film the same year.

In addition to filmmaking, Tareque was also a pioneer of the independent film movement in Bangladesh. He was a founding member of the Short Film Forum, the leading platform for independent filmmakers. He organised the country’s first International Short and Documentary Film Festival In 1988.