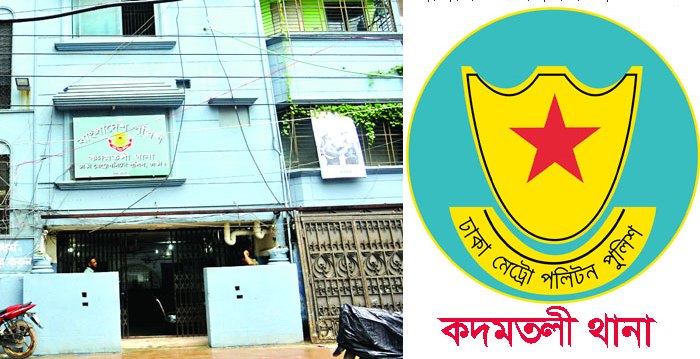 A businessman has filed a case against city’s Kadamtali Police Station sub-inspector (SI) along with eight others on charge of extortion.

The court has asked deputy commissioner of detective branch of police to submit the report after investigating into the case.