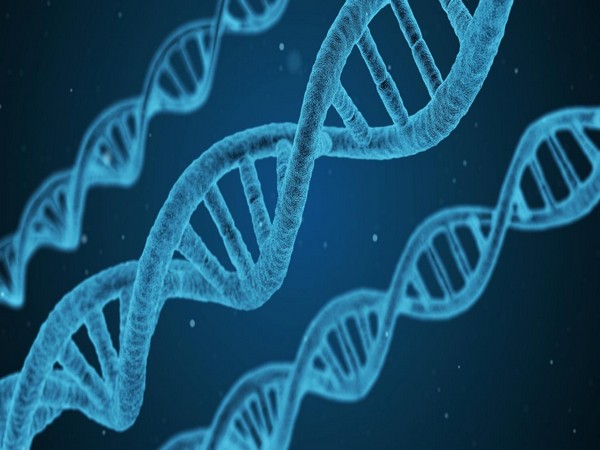 In an alleged bid to create a new tool for their emerging high-tech surveillance, Chinese authorities have been collecting DNA samples from across the country to develop a massive genetic database.

In an opinion piece, Emile Dirks, a PhD student in Political Science at the University of Toronto, and James Leibold, an expert on ethnic issues in modern China, say dissent is a crime in China and police operations are a key part of the state’s apparatus of repression.

They estimated that the authorities’ goal is to gather the DNA samples of 35 million to 70 million Chinese males.

“Matched against official family records, surveillance footage or witness statements in police reports, these samples will become a powerful tool for the Chinese authorities to track down a man or boy — or, failing that, a relative of his — for whatever reason they deem fit,” they wrote.

The Chinese government, on the other hand, has denied the existence of any such program. Dirks and Leibold further said that they have continued to uncover online scattered evidence revealing the program’s enormous scale, including government reports and official procurement orders for DNA kits and testing services.

In a report published by the Australian Strategic Policy Institute in June, the authors said they had exposed the extent of the Chinese government’s program of genetic surveillance.

“It no longer is limited to Xinjiang, Tibet and other areas mostly populated by ethnic minorities the government represses,” they wrote.

DNA is being harvested across the country: in the southwestern provinces of Yunnan and Guizhou; in central-southern Hunan; in Shandong and Jiangsu, in the east; and up north, in the autonomous region of Inner Mongolia.

“We have continued to find photographic evidence that the police are collecting blood from children, pinpricking their fingers at school — a clear violation of China’s responsibilities under the United Nations Convention on the Rights of the Child,” they claimed.

“And we have found fresh proof, including official documents, showing that DNA samples are also being gathered in major urban centers,” they added.

Dirks and Leibold say that an officials report, available on a website of the government of Sichuan province, explains the creation of a DNA database by the Public Security Bureau of the city of Chengdu, the province’s capital, and seeks expert opinion on the creation of a “male ancestry investigation system.”

The document explained how 17 public security offices have collected DNA samples from nearly 600,000 male residents across the city — that’s about 7 percent of Chengdu’s male population (assuming that roughly half of the city’s total population of about 16.6 million is male).

The Chengdu procurement report states that building a massive genetic database about local residents will help the police “maintain public order and stability as well as meet the needs of daily casework.”

“In China, securing the public order essentially means maintaining the uncontested rule of the Communist Party. Dissent is a crime, and police operations are a key part of the state’s apparatus of repression,” the authors say.