Turkey to delay return to classrooms by nearly a month 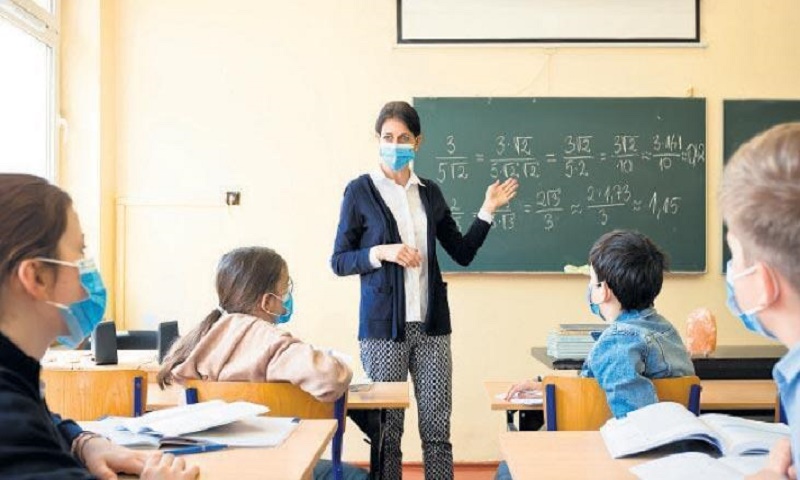 Students will return to classrooms in Turkey in late September nearly a month after the start of the new academic year, the government announced Wednesday, as daily coronavirus cases remain above 1,000.

Turkish officials are worried as the daily figures rose from around 900 to over 1,000 confirmed cases on August 4 and have not dropped below four digits since then.

But the number is well below the peak of more than 5,000 daily cases in April.

It is hoped that a gradual return to classrooms will be possible from September 21, he added.

Schools and universities were shut down in March along with most public spaces as Turkish authorities rushed to prevent the virus outbreak crippling the country’s health system.

So far a total of 243,180 people have been infected with COVID-19 in Turkey, 5,873 of whom have died, according to government data published Tuesday.