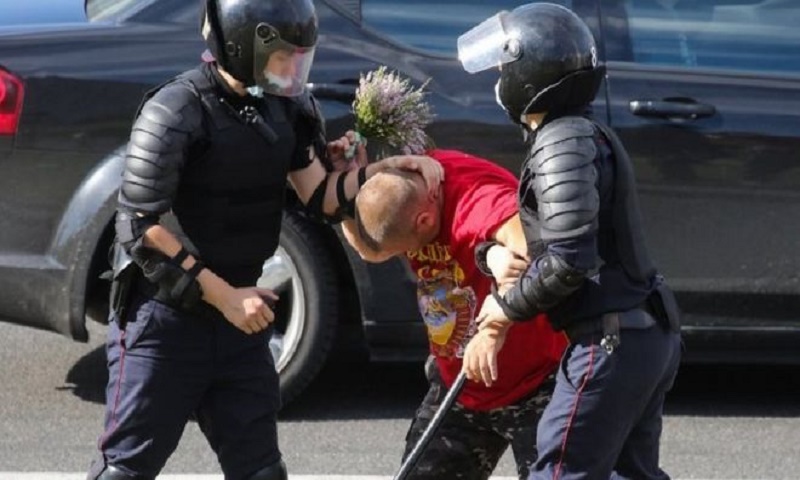 A protester has died in Belarus in police custody, the second death since clashes with police erupted on Sunday over a disputed presidential election.

Officials say the cause of death of the 25-year-old man in Gomel is unclear. His mother says he had heart problems and was kept for hours in a police van.

In Brest, police said they used live bullets when they came under attack, BBC reported.

The UN has condemned the use of violence by authorities, as protests continued for a fourth night.