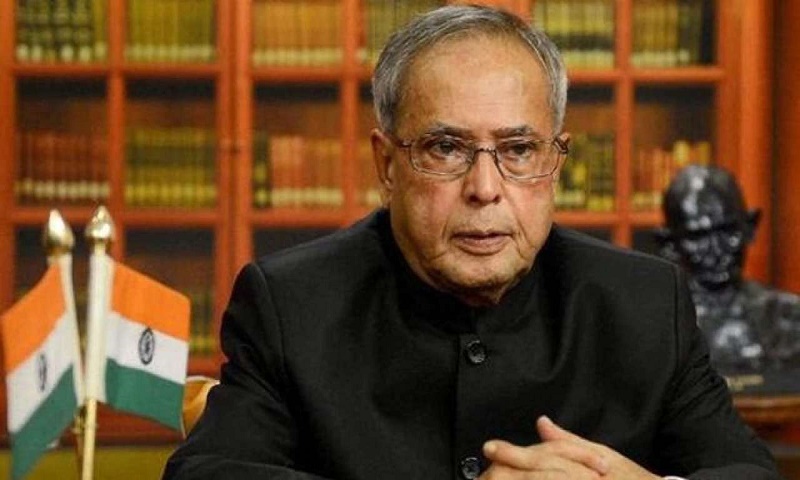 Former Indian President Pranab Mukherjee is in a comatose state, but his vital parametres are stable, the Army’s Research and Referral (R&R) Hospital said on Thursday morning.

Mukherjee’s condition remains unchanged and he continues to be on ventilatory support, it further said.

The former President was admitted to the R&R hospital after suffering a fall at his house earlier on Monday. He underwent a brain surgery after a clot was discovered.

His son Abhijit tweeted on Thursday asked people to stop circulating fake news about Mukherjee’s health. “Speculations & fake news being circulated by reputed Journalists on social media clearly reflects that Media in India has become a factory of Fake News,” he said.

Mukherjee’s daughter Shamistha also said that rumours should not be spread about the former President.

Mukherjee, 84, had said on Monday on Twitter that he tested positive for Covid-19.

Mukherjee, who was the India’s president between 2012 and 2017, had been keeping his public interactions at a minimal level after the coronavirus pandemic swept cross the country.