Indictment hearing against JKG’s Sabrina, others deferred to August 20 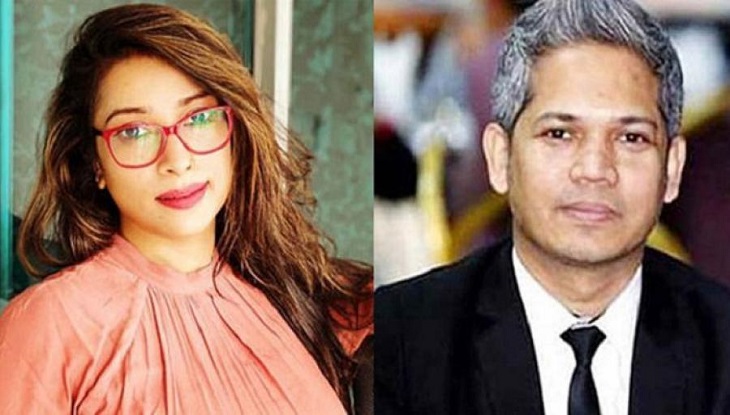 The court of Chief Metropolitan Magistrate Sarafuzzaman Ansari reset the date this morning.

The court also rejected the bail petitions of all the eight accused in the case.

Earlier on August 5, the Detective Branch of police pressed charges against the eight JKG Health Care officials in the case.

The investigation officer (IO) and DB inspector Liakat Ali in the charge-sheet accused Sabrina and JKG CEO Ariful as the main culprits behind the scam and the others as their cohorts.

JKG Healthcare, run by Ariful and his wife Dr Sabrina, was realising money from the suspected patients for coronavirus test, whereas the company had inked a deal with the government to conduct the test free of charge.

The fraud company was even faking the signatures and seals of government agencies in making forged corona test reports, while throwing away the samples taken from suspected patients.