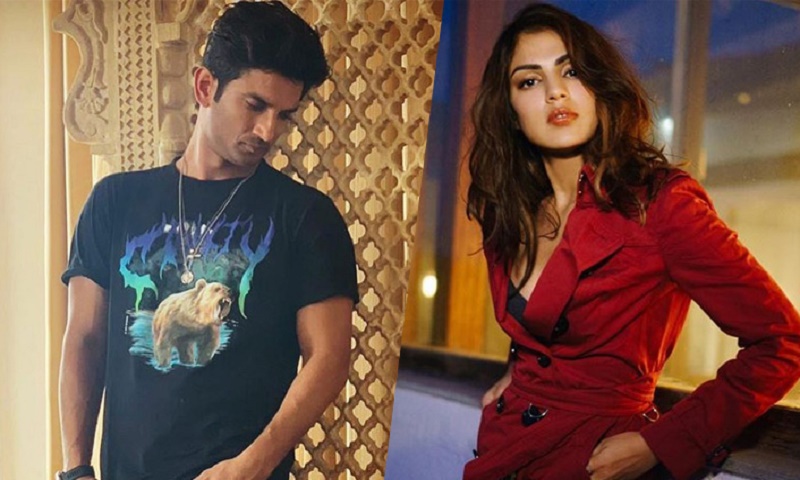 The next hearing of Rhea Chakraborty's plea in the Supreme Court (SC) in Sushant Singh Rajput death case will be held today (August 13).

The actress had filed two petitions with the apex court after the late actor's father, KK Singh's FIR against her.

In her first plea, filed on July 29, Rhea sought transfer of the investigation of the case from Bihar to Mumbai.

In the second plea, filed on August 10, she said that the media is unfairly holding a trial and calling her guilty for Sushant Singh Rajput's death, India Today reported.

However, the CBI cannot start its investigation until the SC gives its nod.

Sushant Singh Rajput was found hanging at his Bandra residence on the morning of June 14.

On July 25, KK Singh filed a complaint at Patna's Rajiv Nagar station, accusing Rhea Chakraborty and her family members of siphoning off Rs 15 crore from the late actor's bank account. In addition to other charges, Rhea was also accused of abatement to suicide in the FIR filed on the basis of the complaint. Soon after KK Singh's complaint, a money laundering case was filed by the Enforcement Directorate (ED) against Rhea.