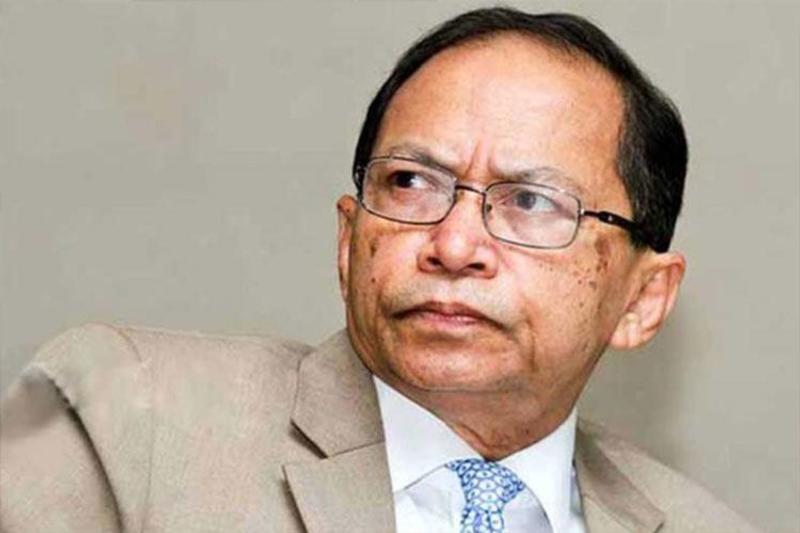 A Dhaka court has framed charges against former Chief Justice Surendra Kumar Sinha and 10 others in a case filed for alleged loan fraud and embezzlement of Tk 4 crore from The Farmers Bank.

Judge Shaikh Nazmul Alam of the Special Judge Court-4 of Dhaka framed the charges on Thursday.

The court also issued arrest warrants against 8 accused, includign SK Sinha, as they have been shown fugitives in the charge sheet.

The court fixed August 18 to start trial of the case.

On December 10 last year, the Anti-Corruption Commission pressed charges against the 11 persons in connection with the case.

Of them, AKM Shamim and Gazi Salahuddin are now on bail while Mahbubul Haque Chisty is in jail. Shamim, Salahuddin and Chisty claimed themselves innocent and demanded justice after Judge Shaikh Nazmul Alam of the Special Judge Court-4 of Dhaka read out the charges to them.

Charges were framed against SK Sinha and seven others in absentia.