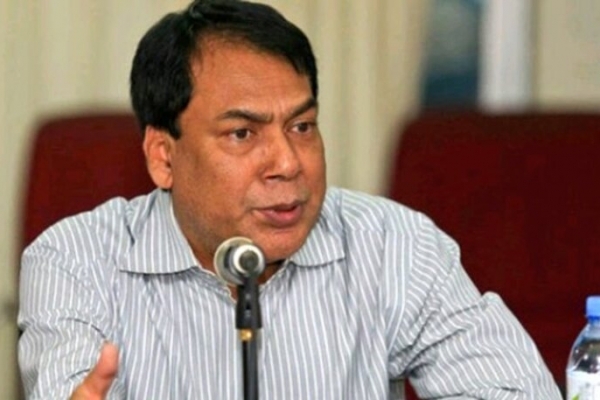 The Anti-Corruption Commission (ACC) quizzed former Director General of Directorate General of Health Services (DGHS) Dr Abul Kalam Azad over his alleged involvement in irregularities regarding the agreement signed between Regent Hospital and the DGHS.

A team of ACC led by its Director Sheikh Md Fanafillah started the interrogation after Abul Kalam Azad reached the commission’s headquarters in the capital at 10:00am on Thursday.

Earlier on Wednesday, the anti-graft body interrogated him for five-hour over his alleged link in N95 mask scam.

On August 6, the commission summoned Azad for interrogation over his alleged involvement in N-95 mask scam and irregularities regarding the agreement signed between Regent Hospital and the DGHS.

On July 21, Prof Azad resigned amid widespread criticism over massive irregularities in the country’s health sector exposed one after another during the current COVID-19 health crisis.

Several other scams in the health sector were also exposed, including the N95 mask scam at the outset of COVID-19 crisis, and the controversial deals signed with Regent Hospital and JKG Health Care, two of the institutions accused of forging and selling COVID-19 reports and running the facilities without licenses.

On June 18, the ACC formed a four-member committee to investigate the allegation that low-quality products were passed off as N95 masks as part of COVID-19 medical supplies to some government hospitals by JMI Group.