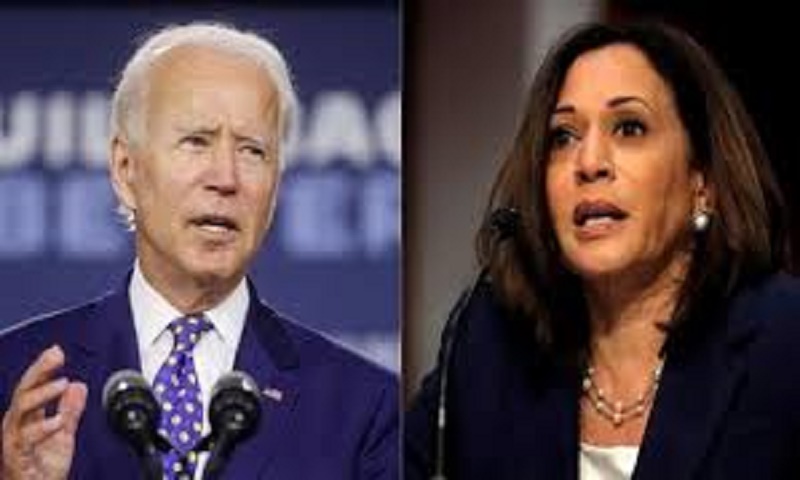 Democratic presidential candidate Joe Biden and running mate Kamala Harris have attacked "whining" President Donald Trump as an incompetent leader who has left the US "in tatters".

The pair held their first campaign event together, a day after Mr Biden unveiled Ms Harris as his number two, BBC reported.

President Trump hit back, saying Ms Harris had "dropped like a rock" in her own presidential bid.

What did Biden say?

Wednesday's event in Wilmington, Delaware, was not open to the public, with Mr Biden, 77, citing coronavirus prevention needs. Both candidates walked on stage wearing masks to address a socially distanced group of masked journalists.

About 75 people gathered outside in a light rain before the event to catch a glimpse of the two candidates, according to Reuters news agency, although some of the crowd were critics of Mr Biden.