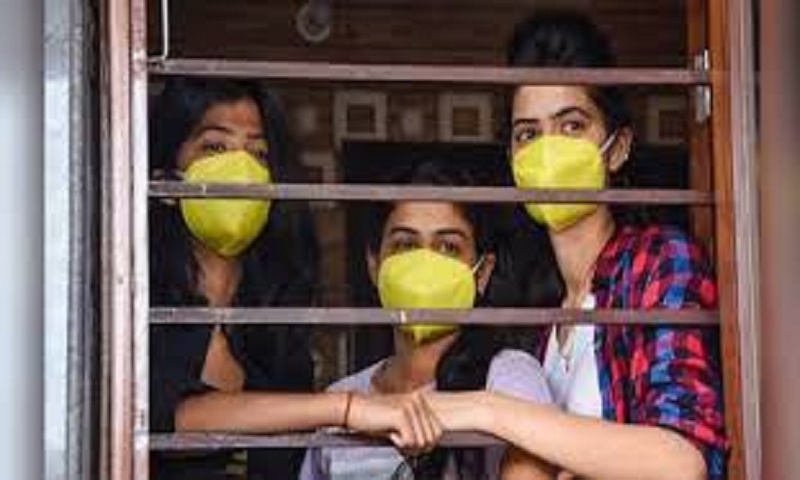 At least 800 people died around the world because of coronavirus-related misinformation in the first three months of this year, researchers say.

A study published in the American Journal of Tropical Medicine and Hygiene says about 5,800 people were admitted to hospital as a result of false information on social media.

Many died from drinking methanol or alcohol-based cleaning products.

They wrongly believed the products to be a cure for the virus, BBC reported.

The World Health Organization (WHO) has previously said that the "infodemic" surrounding Covid-19 spread just as quickly as the virus itself, with conspiracy theories, rumours and cultural stigma all contributing to deaths and injuries.

Many of the victims had followed advice resembling credible medical information - such as eating large amounts of garlic or ingesting large quantities of vitamins - as a way of preventing infection, the study's authors say. Others drank substances such as cow urine.