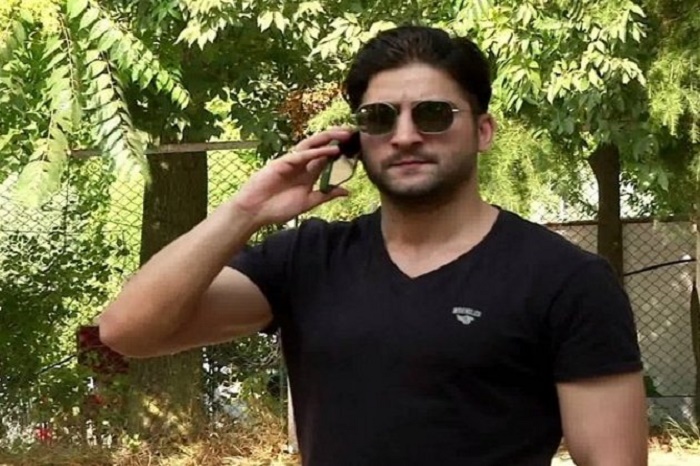 Bollywood actor Ayaan Khan is a budding artiste who hails from Kashmir. He recently became the first person from the Valley to have featured in the prominent magazine 'Forbes India'.

Ayaan Khan, who is from the downtown area of Srinagar, went to Green Valley Educational Institute and graduated from Kashmir University Business School. He dreamt of becoming a Bollywood actor and despite facing several challenges, he never gave up his passion for acting.

"My passion drove me towards acting and I went to Mumbai and pursued acting courses from there. It was tremendous and hectic, but I had my family's support," Khan said.

On being featured in a leading magazine he said, "I have a passion for serving poor people and I'm overwhelmed. Forbes recognised me and gave me the title of 'The youngest philanthropist'. This is the first time in Kashmir that someone has been featured in Forbes magazine and it's a big thing. I'm proud of being a Kashmiri and I want to make Kashmir proud."He said he wants to get launched in Bollywood and do something for Kashmir.

"Kashmir is always in my heart and I want to make Kashmir and India proud," he said.

The actor was inspired by megastar Shahrukh Khan and decided to join the film industry.

He said that he bagged several projects, but they were postponed due to the COVID-19 pandemic. However, the actor is soon expected to be seen on the silver screen.

"I'm about to get launched in Bollywood. I have two projects that will be launched by Misty Cine Films, which is a leading film production company in Mumbai. It is thriller film and there will be a music video and we are going to tie that up with T-series or Zee music," he said.

"My inspiration is Sharukh sir since childhood. I haven't met him in person yet but I got a lot of chances to meet him, and got opportunities in Mumbai to meet a lot of directors, and I was also approached by leading directors," added Ayaan.

He said that the government is supporting the youth and they are ensuring that youth come out of this disturbance.

"I have grown up watching strikes and curfews, but yes, youth should come out and join the mainstream and endorse the thinking of the government. My message to youth is "Do what you wish to do; don't think about what others think of you and follow your passion," said Ayaan.

He continues to dream of making it big in the entertainment industry and inspire the youth who also want to join the industry. He also wants to start his film shootings in Kashmir to boost the local businesses and generate employment.

During the COVID-19 pandemic, the actor had helped people by distributing masks, sanitisers and other safety items among the public.