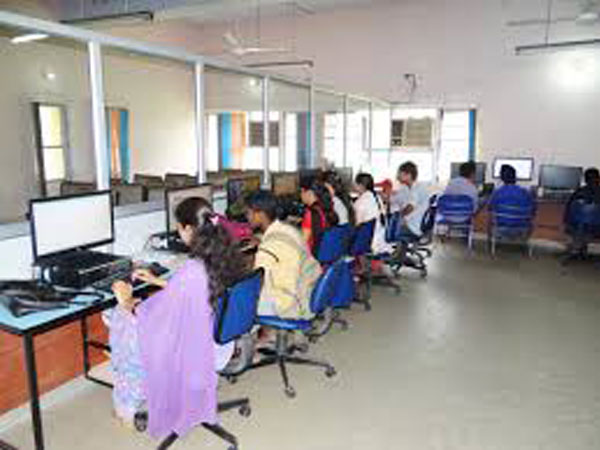 Skill development schemes have gained pace in Jammu & Kashmir since the abrogation of Article 370, enabling thousands of youngsters to receive training under them and become independent.

Women have become self-reliant with these government-backed initiatives.

Ufia Jan, who is a programme manager at a skill development centre for tailoring and stitching, said the central government schemes have proven to be instrumental in the overall growth of women in the Union Territory.

"We have started this skill development centre under the Pradhan Mantri Kaushal Vikas Yojana scheme where youngsters from the economically backward sections are given skill training. This is an inclusive training programme and we provide skill training for specially-abled persons also because they also have the right to earn a respectable living for themselves," said Ufia Jan.

An unprecedented enrolment in educational institutions testifies the endeavours being put in by the government to change the academic landscape of the territory.

While the government has planned to build over a hundred colleges to provide every student in the valley access to education, half the project has already been accomplished.

Youths, especially girls, have hailed government efforts saying it has eliminated the fatigue they would go through in the absence of an institute in their nearby area.

A girl student, Jazia Jan from Pulwama said, "If we did not have this college here, we would have had to go to Srinagar for studies. Now, with the construction of this science block, we do not need to go elsewhere. The government is doing a good job."

A slew of developmental federal government schemes post August 5, 2019, has allowed Kashmiri youth to dream big and achieve more. While the authorities have pushed for equal rights and opportunities for all, they have ensured a tangible growth on the ground.

Whether it is education, employment or infrastructure, Kashmir has witnessed a considerable amount of development in the past one year with locals overwhelmed at the pace at which assignments are being pursued and accomplished.

Abid Salam, a Municipal Corporator in Baramulla town of the Kashmir valley says that he had grown pessimistic after a bridge in his region collapsed due to torrential rains in 2014. He was never confident of a project getting completed in previous dispensations but today he says the work is being done on a war-footing.

"When Jammu & Kashmir was a state and this bridge got demolished during the floods (in 2014), we wondered whether this old town bridge will ever be constructed or not along with other development projects. This is a conjunction between the old town and the new town on which both of them are dependent. After Jammu & Kashmir became the Union Territory, the construction of this bridge started and is about to finish as well," said Abid.

Kashmiris say that there is no dearth of talent in Jammu & Kashmir; it's just that they need proper training and channelisation and the central government schemes have exactly been doing this.