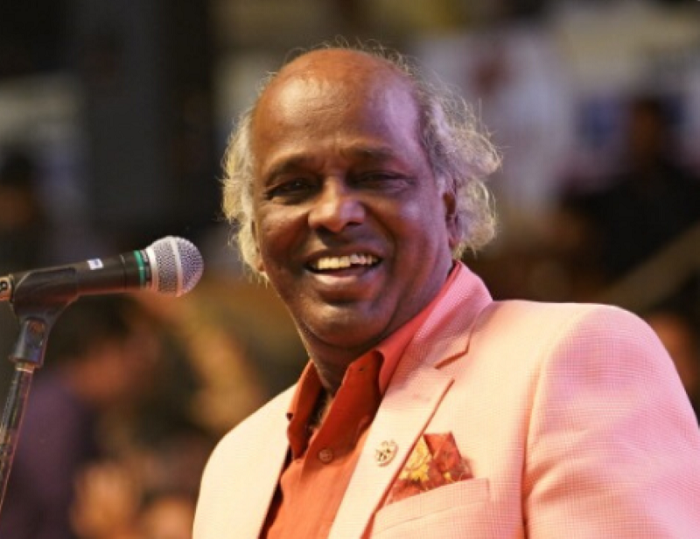 Lyricist and poet Rahat Indori has passed away. He was 70. “Rahat Indori ji succumbed to cardiorespiratory arrest at 4:40 pm on August 11, 2020.

He was Covid positive and was suffering from diabetes among other ailments. He was on ventilator support,” medical authorities at the Indore hospital confirmed to indianexpress.com.

He had taken to Twitter Tuesday morning to share the news of being Covid-19 positive. He had further added he was admitted in the hospital and concluded with a request to not speculate and wait for him to provide update regarding his health.

Earlier this year, the poet’s words had transformed into a rallying cry as anti-CAA protests erupted across the country. The line, “Kisi ke baap ka Hindustan thodi hai”, taken from  ghazal ‘Agar khilaaf hain hone do” gave a voice and purpose to dissent.

“I wrote this ghazal some 30-35 years ago, though I don’t remember the exact year or the context in which it was written. I have recited this ghazal at many mushaiaras and had even forgotten about it, but I don’t know what’s happened in the last three to four years that like a crop rises again, these words have risen again. Now, wherever I go, people request me to recite this but it’s unfortunate that it’s often taken as a sher by a Muslim. Yeh kisi ek mazhab ka sher nahi hai (these lines are not for any particular religion). They are for everyone,” he had said while speaking to The Indian Express last year.