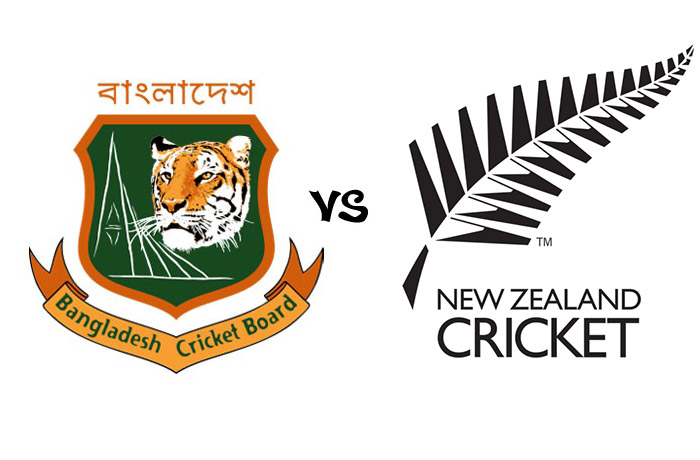 The wait is finally over for Bangladesh’s return to international cricket following the coronavirus interval as the Bangladesh Cricket Board (BCB) on Wednesday confirmed that the national cricket team will travel to Sri Lanka to play a three-match Test series against the hosts starting from October 24.

It is going to be only the first three-match Test series of Bangladesh in six years. This series was originally scheduled to take place on August-July this year. But due to the pandemic, the series was postponed.

The Chairman of Cricket Operation department of BCB, Akram Khan, told the media that along with the national team, Bangladesh’s high-performance unit will also travel to Sri Lanka. BCB will bear all the expense of these two squads for three weeks in Sri Lanka.

“It’s always exciting to play a three-match Test series, but it will be tough for the players because of their long gap from playing any sorts of competitive cricket,” Akram told the media on Wednesday.

Before flying for Sri Lanka, all the players will be tested for Covid-19, and they will have to maintain a 14-days quarantine after reaching the island nation. In the initial part of the tour, Bangladeshi players will practice and play matches together.

The first Test of the series will start on October 24 at Colombo. However, the details scheduled is yet to be revealed by the involved boards.

It will be Bangladesh’s first away series after the Covid-19 gap. The Tigers played their last international match earlier this year against Zimbabwe at the home. Covid-19 casts a shadow over at least 14 international matches of the Tigers including the Sri Lanka series. While this series is just around the corner now, the fate of the other series is still in jeopardy.

The Sri Lanka series might be marked as Shakib Al Hasan’s first series after serving a two-year ban, with one year is suspended. However, BCB is yet to come to the decision whether they’ll play Shakib in this series or not.

“We have discussed a possible return of Shakib. But in this regard, we have to follow the ICC’s guidelines. We also have to see his fitness, selectors’ opinion about him and many more things. We have to make the final decision considering everything,” Naimur Rahman, board director and former captain of Bangladesh, told the media.