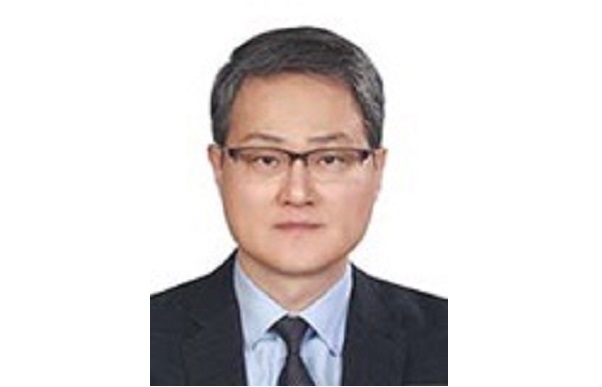 Lee Jang-keun, Ambassador of the Republic of Korea to Bangladesh, presented his credentials to President Md. Abdul Hamid at Bangabhaban on Wednesday (today).

Ambassador Lee said that it was a great pleasure to be appointed as the 18th Ambassador Extraordinary and Plenipotentiary of the Republic of Korea to the Bangladesh in 2020, a very meaningful year in Bangladesh's history.

He emphasized that it was a great honor to have been appointed ambassador in the centenary year of the birth of “Father of the Nation” Sheikh Mujibur Rahman and to present the letter of credence to President Md. Abdul Hamid in August, the month of mourning.

Furthermore, Ambassador Lee said that since the establishment of diplomatic relations in 1973, Korea and Bangladesh have developed close relations in various fields including politics, economy, civil society, and culture over the past 47 years.

The two countries in Asia not only share a history built on the peoples’ blood and sweat to withstand colonial rule and to achieve independence, but have both made great progress in political democratization and economic development.

Lastly, Ambassador Lee pledged to make every effort to further strengthen the relationship between the two countries during his tenure