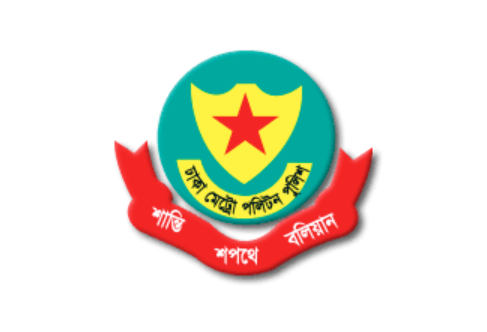 Mobile courts of Dhaka Metropolitan Police (DMP) have fined a total of 97 persons and two shops in the capital for not abiding by government’s health guidelines.

“DMP mobile courts filed a total of 99 cases for defying health codes declared by government during separate drives in the capital and realized Taka 31,350 as fine on August 11,” a DMP release said.

During the drives, 34 persons were fined in DMP’s Tejgaon Division, 27 in Ramna Division, 11 in Wari Division, 17 in Lalbagh Division.

The mobile courts also fined seven more persons in areas under Mirpur Division and one person and two shops under Gulshan Division.

These operations came after the government directed the field-level administrations to conduct mobile court alongside gearing up awareness campaigns to make people aware of using masks to stem the deadly coronavirus.