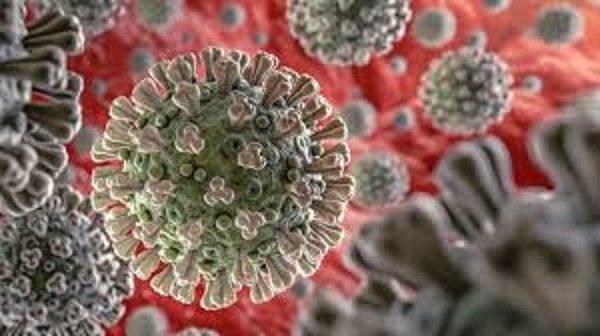 Health experts are worried about asymptomatic coronavirus (Covid-19) cases as a large number of people have got infected with the deadly virus in the country without showing any symptoms.

“Asymptomatic corona cases are definitely a matter of concern as they can transmit the virus unknowingly,” virologist Dr Nazrul Islam, a member of the national advisory committee on Covid-19, told the daily sun.

He said there is no alternative to using protective gear like wearing of face masks and maintaining social distancing to avoid corona infection from both symptomatic and asymptomatic corona patients.

The Institute of Epidemiology, Disease Control and Research (IEDCR) in collaboration with International Centre for Diarrhoeal Disease Research, Bangladesh (icddr,b) conducted the cross-sectional household survey in Dhaka city between April 18 and July 5.

The households were categorised as symptomatic and asymptomatic based on initial screening. If any household member had any of the four corona symptoms on the day of the survey or within seven days preceding the survey, the household was considered as a ‘symptomatic’ household.

The survey report said a total of 3227 households were visited, and 211 symptomatic individuals from symptomatic

households were identified and 199 of them were tested with RT-PCR.

“Overall nine percent among all individuals in Dhaka city on the day of the visit was found as corona positive,” the survey report added.

“The survey found eight percent of the asymptomatic corona patients from asymptomatic households, which is notable incident. In this situation, there is no alternative to wearing face masks, hand washing and maintaining social distancing to avoid corona infection,” Dr ASM Alamgir, Principal Scientific Officer of the IEDCR, said.

Health experts said asymptomatic corona patients were infected in various ways. They can get infected with corona by ignoring use of protective gear like face masks and without maintaining social distancing.