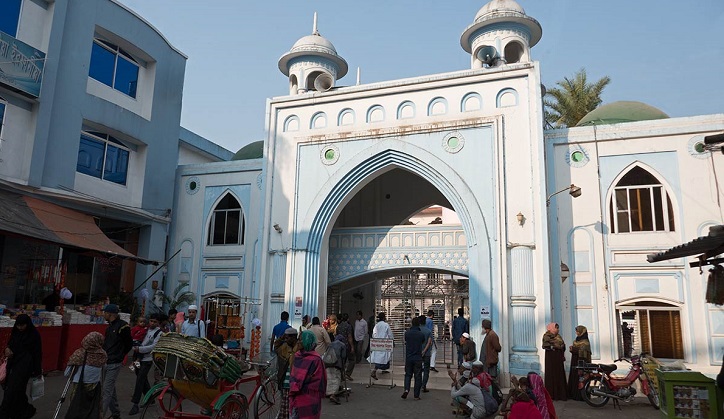 A team of Counter Terrorism and Transnational Crime (CTTC) unit and police arrested five suspected members of Neo JMB, including its Sylhet sector commander, from different parts of the city in a drive on Monday till Tuesday morning, said second officer of Shahparan Police Station Sohel Rana.

Later, a team of CTTC and police conducted a drive at the house of Sanaul around 9:30pm on Tuesday and recovered an active bomb, bomb making materials, a number of computers and a laptop.

The arrestees were plotting to carry out an attack at the shrines of Hazrat Shahjalal, the CTTC unit claimed.

Naimuzzaman was a student of Shahjalal University of Science and Technology (SUST) and Sanaul and Saym were the students of Madan Mohan College.