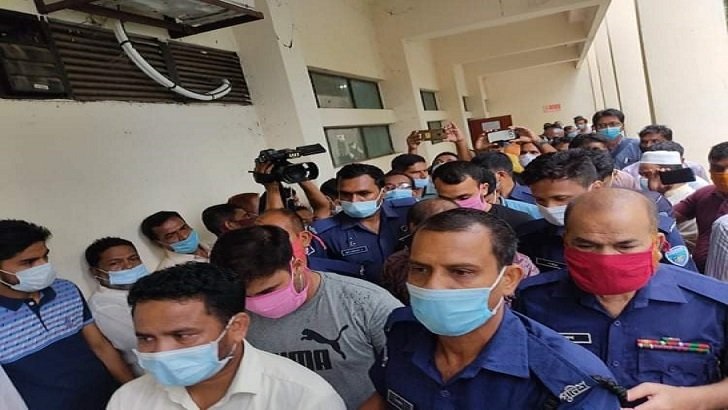 Earlier on Tuesday, the Rapid Action Battalion (RAB) appealed to the court for a 10-day remand.