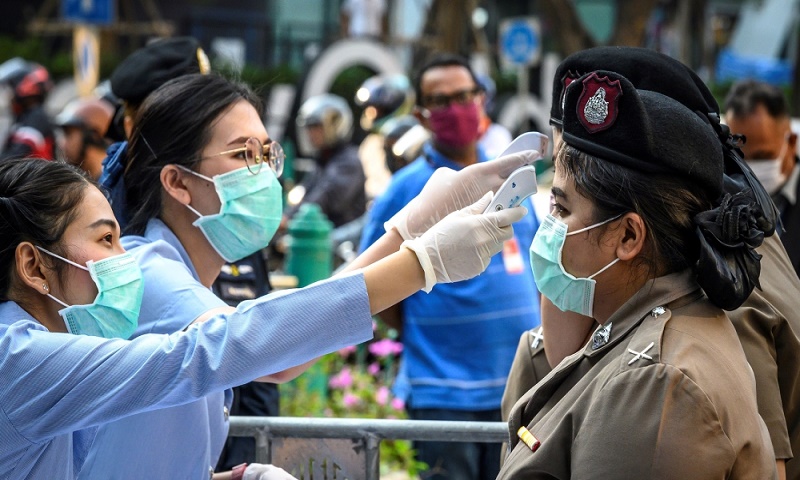 Chinese health authority said Wednesday that it received reports of 25 new confirmed COVID-19 cases on the Chinese mainland Tuesday, including 16 imported cases and nine locally-transmitted ones.

Six new imported cases were reported in Guangdong, four in Shanghai, and one each in Inner Mongolia, Zhejiang, Fujian, Shandong, Sichuan, and Shaanxi, the National Health Commission said in its daily report, reports Xinhua.

All of the nine new locally-transmitted cases were reported in Xinjiang Uygur Autonomous Region.

One new suspected COVID-19 case, which was imported from outside the mainland, was reported in Shanghai.

No deaths related to the disease were reported Tuesday.

Fifty-eight COVID-19 patients were newly discharged from hospitals after recovery, the commission said.