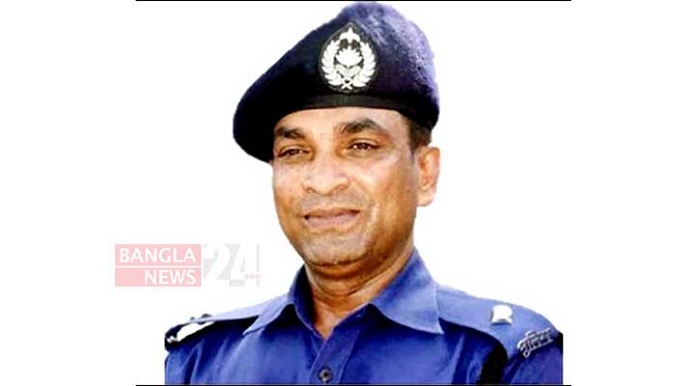 The deceased was identified as Nabi Hossain, 28, son of Abdur Sukkur of Banglabazar area in Sadar upazila.

New OC of the Sadar Police Station Md Khairuzzaman said police went to arrest Nabi in the morning after the local UP chairman informed them about Yaba selling.

Locals were beating up Nabi when police went to the spot and recovered Tk 1 lakh cash, a knife and 13 Yaba pills from his possession, the cop said.

Injured Nabi was taken into police custody after getting treatment from Sadar Hospital, he said.

Later, in the early hour Nabi was taken to hospital as his condition worsened where doctors declared him dead, OC said.