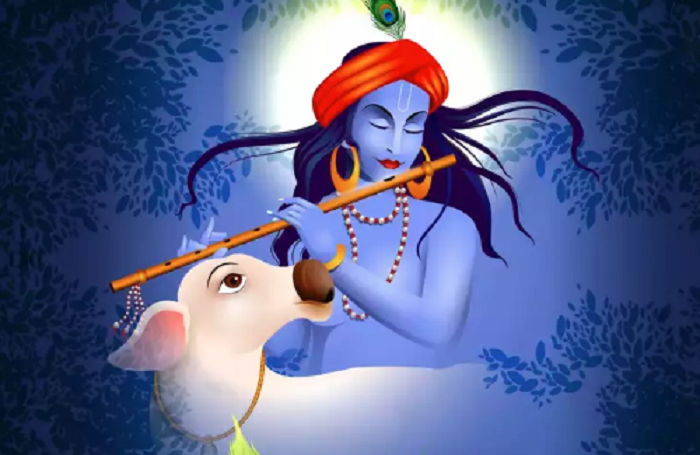 Greeting members of the country’s Hindu community on the occasion of Janmashtami, BNP has urged the people of all religions to contribute towards establishing peace in society by removing unjust and inequalities.

In a message, the party said the people of all religions have been living in Bangladesh for centuries in a bond of mutual friendship and brotherhood.

“We believe in the equal rights of people of all religions. We all have to contribute from our respective positions to make society peaceful by eliminating hatred, bitterness, jealousy inequality, violence, unfairness and injustice,” it said.

It said the Hindus believe that Lord Krishna came to the earth for establishing truth and beauty as he defeated evil force and ensured justice and welfare in society.

“The essence of the religious festival of all religions is to expand the range of harmony and friendship among people,” the party said in the message issued on Monday night in favour of its secretary general Mirza Fakhrul Islam Alamgir.

As a country of religious harmony, it said Bangladesh traditionally believes in establishing friendly relations with people of all faiths.

They wished everyone happiness, peace and well-being on this auspicious occasion of Janmashtami.

Janmashtami, the birth of lord Sri Krishna and one of the major festivals of the Hindu community, is being celebrated across the country today (Tuesday) with due religious fervour.

According to Hindu religion, Lord Vishnu incarnated in the universe as Lord Krishna in the prison of Raja Kangsa on this day, the eighth of "Shukla Pakkha" (bright fortnight) in the month of Bhadra in Dwapara Yuga in order to protect "Dharma" from the hands of devils.