The Plasma and Blood Donation Centre set up by Gonoshasthaya Nagar Hospital in memory of Bangabandhu Sheikh Mujibur Rahman will be opened on August 15.

Dr MA Khan, a professor of Dhaka Medical College’s Hematology department who heads the technical sub-committee on plasma therapy at the country’s premier medical college, will inaugurate the centre at 11am on Saturday, said a press release on Tuesday.

Contacted, Zafrullah said they are going to open the centre on the National Mourning Day commemorating the assassination of the Father of the Nation Bangabandhu Sheikh Mujibur Rahman. “We want to show respect to him who himself named our institution as Gonoshasthaya by opening the centre on that day.”

Dr Zafrullah said plasma is very important for many corona-infected people to beat the virus. “Many people become very weak physically when they get infected with corona. Plasma is effective for them since it enhances their energy and strengthens their immune system to fight off the virus.”

Dr Zafrullah, a freedom fighter, said they are also planning to open the corona unit at the same hospital by September 15.

He said they have taken steps for providing treatment to corona patients at the Gonoshasthaya Nagar Hospital in the city’s Dhanmondi area at the corona unit at a cheaper cost.

Zafrullah said there will be a general ward with central oxygen facility alongside an Intensive Care Unit (ICU) for the Covid-19 patients at the hospital.

In an open letter, the freedom fighter said he recently urged Prime Minister Sheikh Hasina to inaugurate the unit. “But we still didn’t get any response from the PM office.” 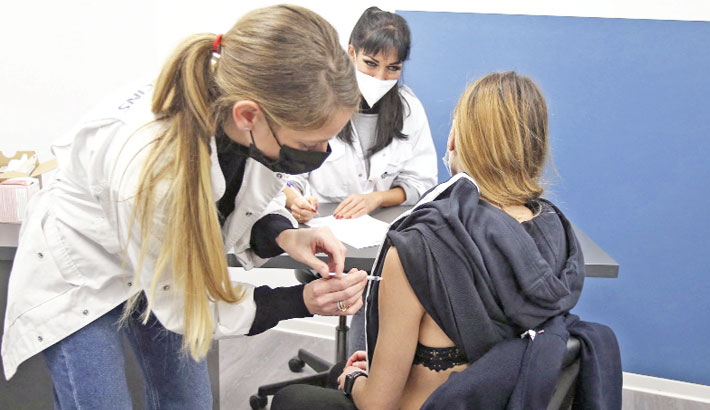 A doctor administers a Pfizer-BioNTech Covid-19 vaccine to a woman during the night of Saturday in the recently opened 24 hours corona vaccination centre in Sarrola-Carcopino on the French Mediterranean island of Corsica. — AFP Photo

‘Padma Bridge to be opened to traffic in June’ 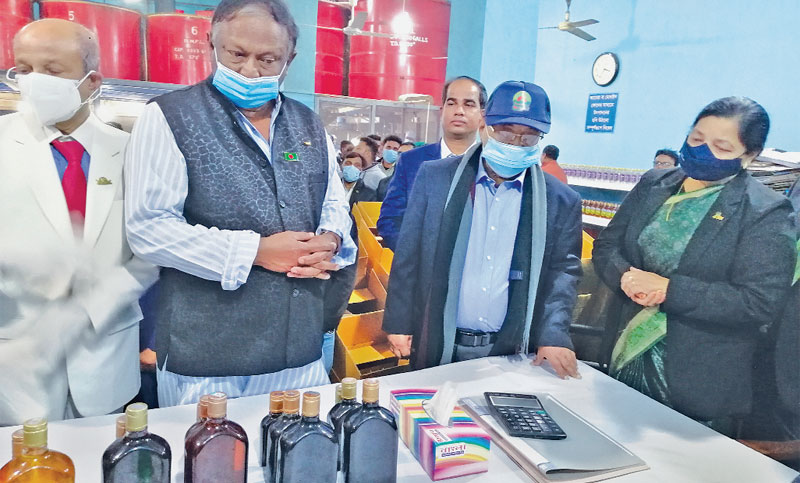 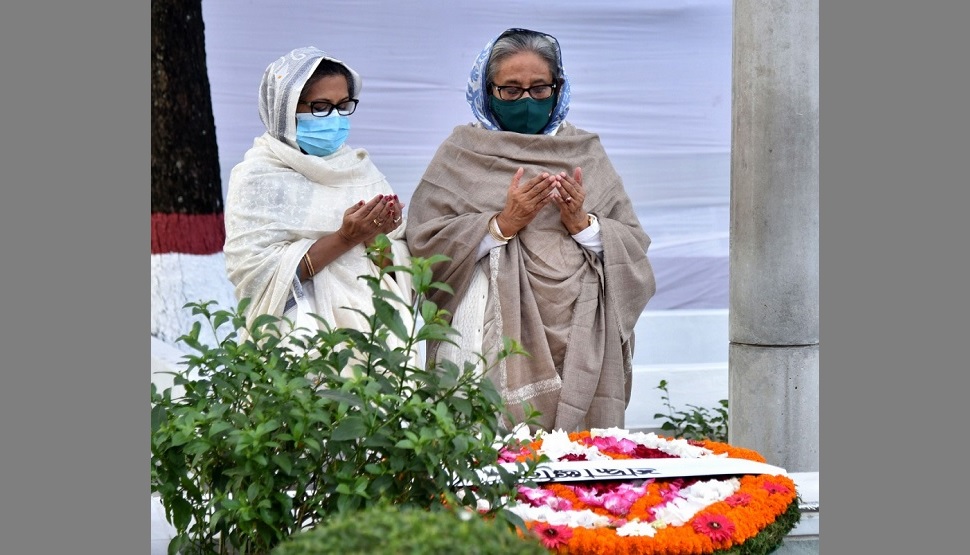 People attend a vigil downtown to honor those killed and wounded during the recent shooting at Oxford High School on Friday in Oxford, Michigan. Four students were killed and seven others injured on November 30, when student Ethan Crumbley allegedly opened fire with a pistol at the school. Crumbley has been charged in the shooting. Today his parents were also charged. — AFP PHOTO