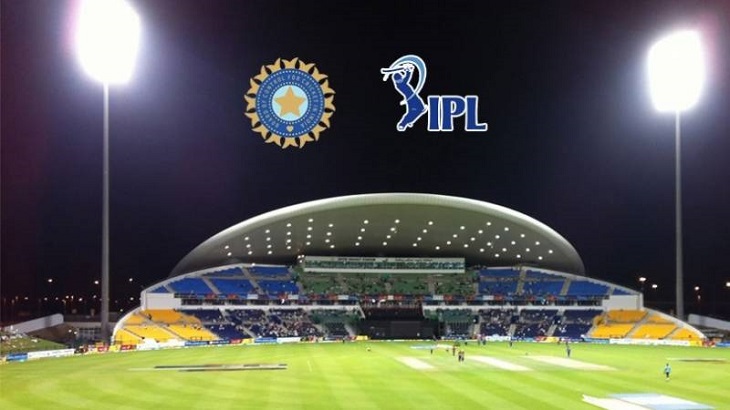 The Indian Premier League has received final clearance from the country's government to host this year's edition in the United Arab Emirates, its chairman told AFP on Monday.

Due to the rising coronavirus cases in India, the 13th edition of the Twenty20 tournament is scheduled to take place between September 19 and November 10 in Sharjah, Abu Dhabi and Dubai.

The Board of Control for Cricket in India confirmed this month that the league will be shifted outside its home country, and IPL chief Brijesh Patel said he had received the official confirmation from the government.

The world's richest cricket league will be played outside India for the third time after being held in South Africa in 2009 and the UAE in 2014 because it clashed with the national elections.

IPL is searching for a new lead sponsor after Chinese phone maker Vivo pulled out of this edition amid a backlash after a deadly border clash between the two countries in June.

The tournament normally starts in March, but was repeatedly postponed this year because of the pandemic.