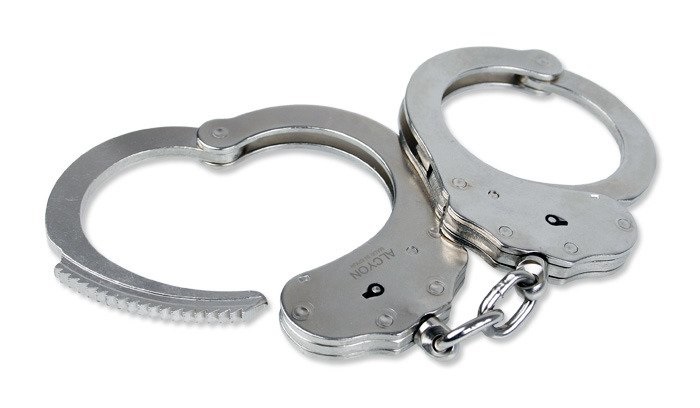 According to the RAB sources, the arrested persons were identified as Imon Ali, 24, Muhammad Jakaria, 37, Abdul Kadir, 20, and Mariful Islam, 19.

On a tip-off, a team of the elite force conducted a raid in Mehedipur area under Bagha Upazila and arrested Imon Ali with 1,000 pieces of yaba tablets at around 8.45 pm.

Another RAB team, being informed, conducted a raid in Shishatala Railway Gate area in Chapainawabgonj Sadar Upazila and arrested Muhammad Jakaria and Abdul Kadir red-handed with 1,955 pieces of yaba tablet around 10.30 pm.

Apart from this, another team of the elite force arrested Mariful Islam with 40 bottles of phensidyl after conducting a drive in Meramatpur area under Charghat Upazila in Rajshahi district around 9.15 pm.

Three separate cases were filled with the concerned police stations and the arrested persons along with the seized goods were handed over to police.