Ronaldinho likely to be released from custody on August 24 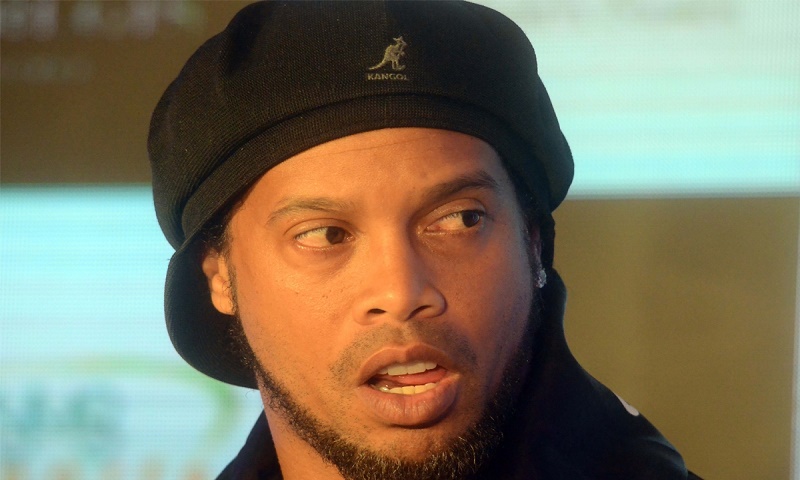 Ronaldinho and his brother Roberto Assis could be released from custody on August 24, the date when a judge is expected to ratify their plea bargain agreement.

According to a report in ESPN, the judge, Gustavo Amarilla, who is responsible for the case, has set the date to review the terms of the agreement on Monday.

Under terms of the plea bargain, Ronaldinho has agreed to a $90,000 fine and must report to a federal judge in Brazil every three months for two years. Assis has been ordered to pay $110,000 and will not be allowed to leave Brazil over a two-year period.

Ronaldinho and Assis have been detained since early March for allegedly entering the South American country with fake passports.

The pair had, however, denied any wrongdoing.

Ronaldinho had retired from football in 2018 after a career that included spells at Gremio, Paris Saint-Germain, Barcelona, Milan and Atletico Mineiro, among other clubs. He was a part of the Brazil team that won the 2002 World Cup and was twice voted the FIFA world player of the year.