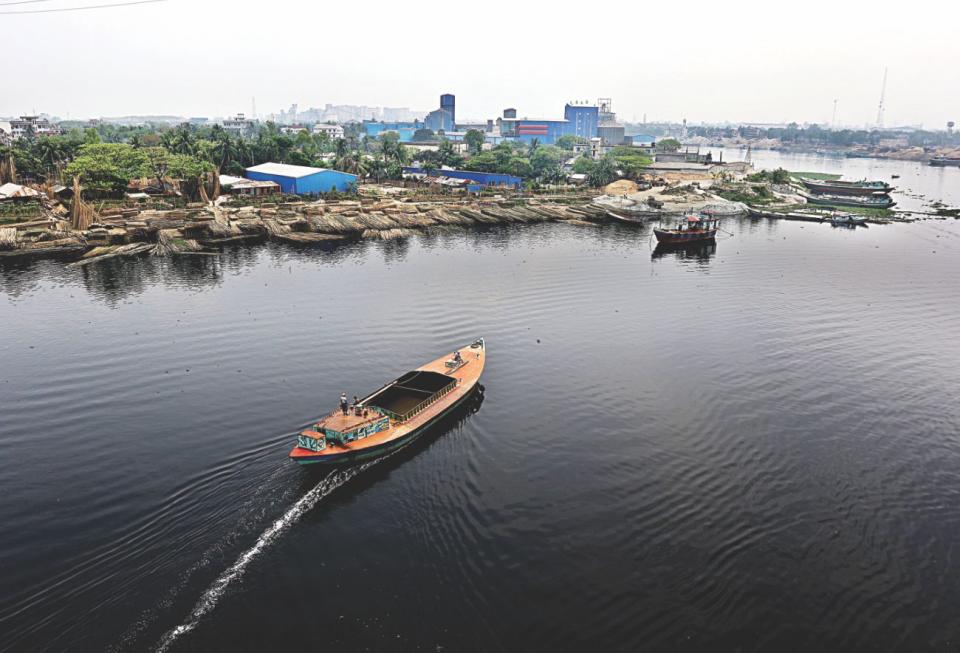 Two students drowned after they jumped into Shitalakhya River to avert a clash between two teen gangs at Ispahani Ghat area in Bandar upazila of Narayanganj.

The deceased were identified as M Mihad,18, a 12th grader at Kadamrasul College and son of Nazim Uddin Khan of Kadamrasul area, and Md Zisan, 15, son of Kazim Uddin and a class nine student of BM Union High School.

“The duo jumped into the river when they were being chased during a clash between two gangs in Ispahani Ghat area on Monday afternoon”, quoting witnesses, the OC said.

Later, police recovered the floating bodies of the duo from Ispahani Kheya Ghat area around midnight, he added.