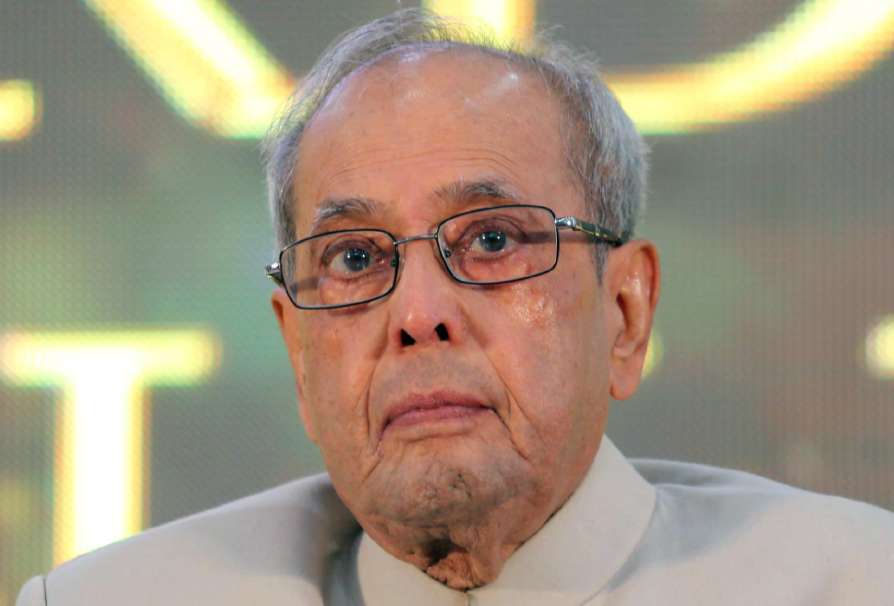 Former Indian President Pranab Mukherjee, 84, is on ventilator support after undergoing a brain surgery at the Army Research and Referral hospital, where he was admitted on Monday morning after testing positive for coronavirus disease (Covid-19). He tested positive while undergoing routine check-up.

“On a visit to the hospital for a separate procedure, I have tested positive for COVID-19 today. I request the people who came in contact with me in the last week, to please self isolate and get tested for COVID-19,” Mukherjee tweeted on Monday afternoon.

Mukherjee, President between 2012 and 2017, had been keeping his public interactions at a minimal level after the pandemic swept cross Indian states. In his Rajaji Marg residence, he stopped all gatherings and only met a handful of people.

According to officials, he is under close monitoring in the hospital. Army R&R has been Mukherjee’s preferred hospital for treatment ever since he became the defence minister in 2004.

President Ram Nath Kovind spoke to his daughter, Congress leader Sharmistha Mukherjee and inquired about the health of her father. Kovind and many Indian leaders wished him speedy recovery.

He had undergone an angioplasty – procedure to open blocked or narrowed coronary arteries – at the same hospital in 2014. He had decided not to contest the 2017 presidential elections citing “advanced age and failing health.”

Defence Minister Rajnath Singh visited the R&R Hospital and enquired about the former president’s health. Singh was at the hospital for around 20 minutes.