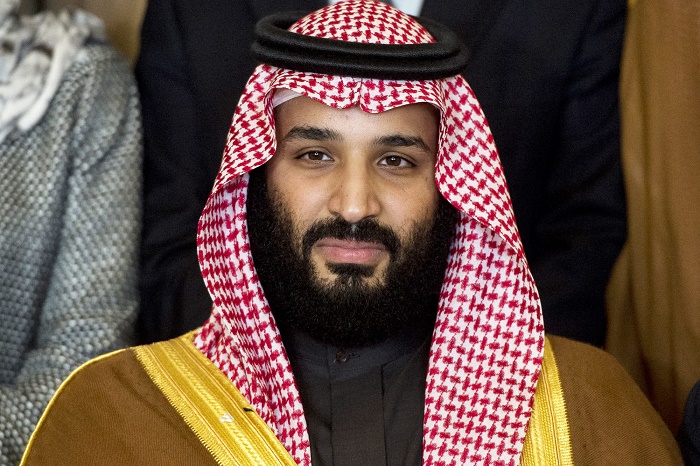 A US court in Colombia has summoned the Saudi Crown Prince Mohammed bin Salman (MBS) for a lawsuit by a former top Saudi intelligence agent, Saad al-Jabri, who was reportedly targeted in a foiled assassination attempt.

The US District Court for the District of Columbia issued the summons on Friday, a day after Saad al-Jabri filed the lawsuit accusing Prince Mohammed of sending a hit squad to Canada to try and kill him, Aljazeera reported.

A summons is an official notice of a lawsuit, given to the person or persons being sued.

Al-Jabri, who lives in Canada, reportedly under increased protection by police and private security guards, claimed that his close ties with the US intelligence community and deep knowledge of the prince's activities had rendered him one of the aspiring monarch's key targets.

"Few places hold more sensitive, humiliating and damning information about Defendant bin-Salman than the mind and memory of Dr. Saad - except perhaps the recordings Dr. Saad made in anticipation of his killing," the lawsuit read.

People with knowledge of the situation told Reuters earlier this year that Jabri has access to documents containing sensitive information that MbS fears could be compromising.

In a 107-page lawsuit against MbS and 24 others filed in federal court in the District of Columbia, Jabri said the crown prince “dispatched a hit squad” to Canada in October 2018.

“(A) team of Saudi nationals traveled across the Atlantic Ocean from Saudi Arabia ... with the intention of killing Dr. Saad,” said the lawsuit, which seeks punitive damages in an amount to be determined at trial.

The Saudi government media office did not immediately respond to a request for comment on the lawsuit.