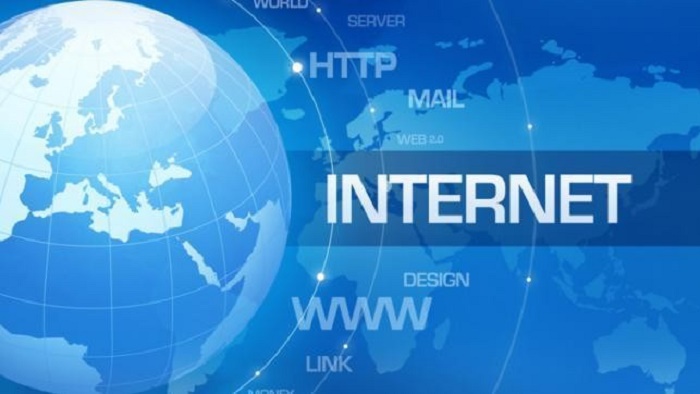 Internet services of the country resumed on Monday after 12 hours of interruption due to damage caused by an excavator to the country's second submarine cable line on Sunday (yesterday).

According to Moshiur Rahman, Managing Director of Bangladesh Submarine Cable Company Limited (BSCCL), internet services were restored around 12:17am today after repairing the damaged parts at Kuakata submarine cable landing station in Patuakhali.

"We were able to fully repair the submarine cable line around 12:00am and resumed operation around 12:17am," the BSCCL MD said.

It is learnt that the underground cable line was damaged at Alipur under Kalapara upazila in Patuakhali around Saturday noon when some local workers were operating an excavator.

Deputy General Manager of BSCCL, Md Tariqul Islam informed that workers pulled out 25 feet of cable line with the excavator from five feet below the surface.