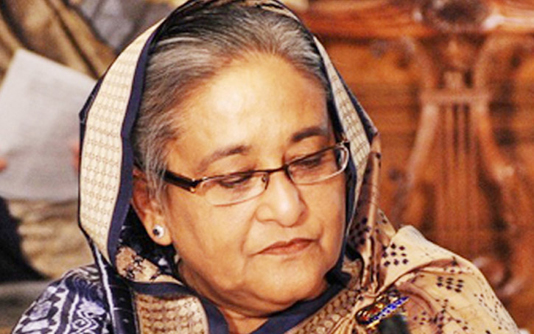 Selina Rahman breathed her last at 5:20am at Anwar Khan Modern Hospital in the city. She was 52.

She left behind her husband, two daughters, and host of relatives and well-wishers.