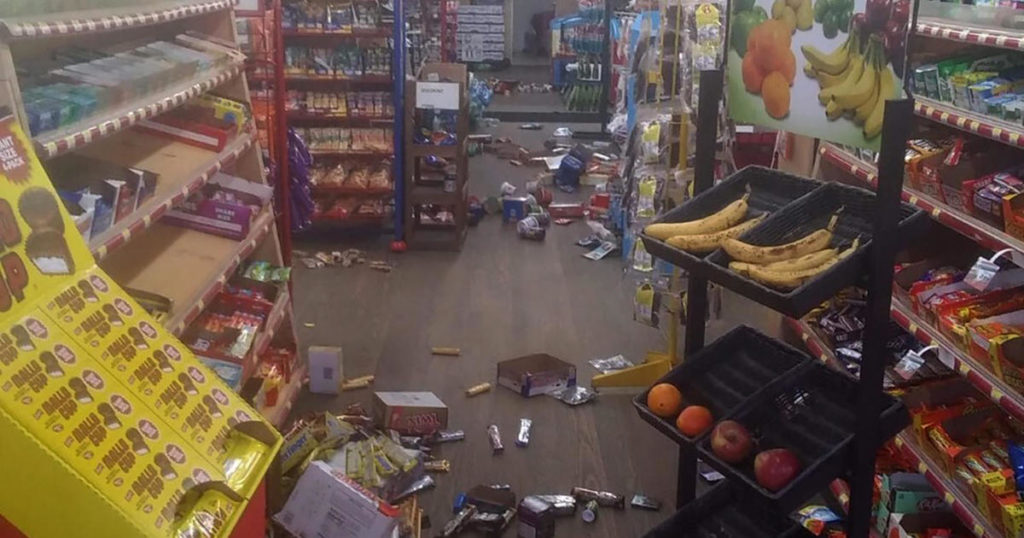 A shallow 5.1-magnitude earthquake hit North Carolina on Sunday, shaking buildings in the biggest tremor in the area for more than 100 years, though there were no immediate reports of major damage or injuries.

The US Geological Survey recorded the quake at a depth of only 3.7 kilometers (2.3 miles), with its epicenter near the town of Sparta, North Carolina, close to the border with Virginia.

"Large earthquakes are relatively uncommon in the region," the USGS said. "In the 20th century, one earthquake M5 and larger occurred within 100 kilometers to this August 9th event, a M5.2 in the Great Smoky Mountains in 1916."

Resident Michaela Johnson was quoted by local television as saying the quake "knocked things off our shelves and TV stands."

"When it hit here first, it sounded like a long roar of thunder, then it shook for about three minutes," Emily Poff said. "It was very intense."

Large earthquakes are relatively rare on the US east coast.

A 5.8-magnitude quake in 2011, centered farther north in Virginia, did millions of dollars in damage through the region, including to the Washington Monument and the National Cathedral in the nation's capital.