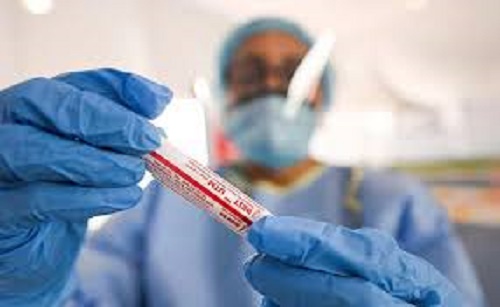 Bangladesh Rural Advancement Committee (BRAC) has decided to go ahead with corona testing facility in the capital Dhaka and elsewhere till December.

It rejected a report published in several national dailies that 38 of its booths for collecting samples are going to be shut.

In a press release, BRAC said the news was based on its letter sent to the Directorate General of Health Services (DGHS) expressing its inability to run the booths after 31 August.

BRAC has been running 97 booths across the country for the last six months with its own funding to assist the DGHS in COVID-19 testing.

Faced with resource constraint, BRAC informed the Director General of DGHS of its inability to operate 40 booths in Dhaka city after 31 August.

In the meantime, BRAC reached out to donors and partners to mobilise resources.

“BRAC has very recently secured a donation from The Global Fund, which will enable us to keep these booths open till 31 December, 2020,” it said.

A letter with the latest updates of the situation is likely to be sent to the DGHS on Monday.