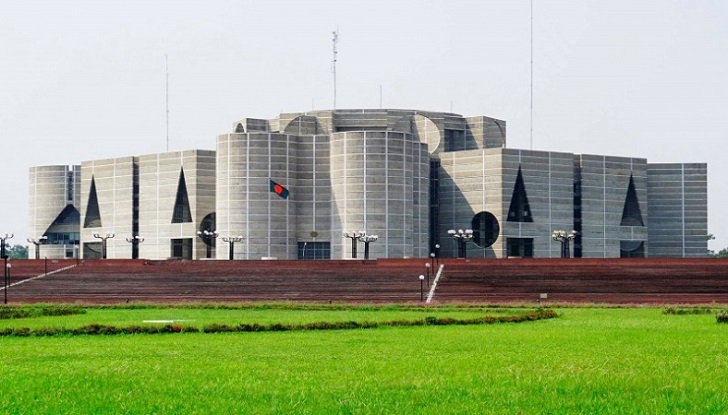 A parliamentary subcommittee has been entrusted with a task to make a fresh list of Rajakars, Al-badrs and Al-Shams for their collaboration with the Pakistani occupation forces during the country’s War of Independence in 1971.

The decision was taken during a meeting of the Parliamentary Standing Committee on Liberation War Affairs Ministry with its chairman Shajahan Khan in the chair.

The meeting decided to form a six-member subcommittee, headed by Shajahan Khan, to make the list of the collaborators.

But the government was compelled to scrap the list as names of many martyred families were incorporated into the list.

Acknowledging the mistake, Haque assured the lawmakers of making a fresh list.

After the meeting, the committee chairman, Shajahan Khan, told reporters that the parliamentary committee would make the list this time.

“A parliamentary subcommittee has been formed in this regard. We will take support from the freedom-fighter lawmakers and their relatives. Besides, pieces of information will also be collected from wartime commanders and Muktijuddha Sangsad Command,” he said.

Khan said that the children of war criminals are not given government jobs in many countries.

“Jobs are not given to the children of the war criminals up to three generations in Vietnam while we, even, have made some collaborators as members of the cabinet,” he said.

The committee chairman said an initiative should be taken so that the children of the collaborators cannot get jobs in government services.

“That’s why the list of Rajakars is needed. We will do this work this time,” he said.

Shajahan Khan said that they would brief the commanders on making the list.

“The list won’t be made by a single side. Freedom fighter lawmakers, freedom fighters and their children will also be entrusted with the task,” he said.

The meeting also recommended the government that the word ‘Bir’ should be used before the names of freedom fighters. The ministry also acknowledged the proposal.

“The word Bir must be used before the names of the freedom fighters. The ministry will issue a notification in this regard,” Shajahan Khan said.