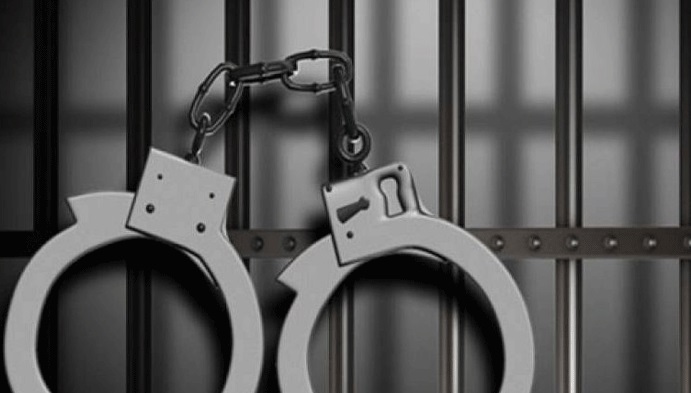 Police have arrested the lone killer of businessman Abul Khayer from Vatara area in the capital on Saturday.

The arrestee is Mohammad Milon, 44, brother-in-law of the victim. A team of police from Vatara Police Station arrested the killer.

Abul Khayer, 50, owner of Sajib Builders, left his residence at Vatara at around 3:00pm on August 6 after receiving a phone call. Since then he remained missing.

His body was found in an under-construction building in the area on the following day.

Sudip Kumar said that police suspected Milon at first and arrested him.

During primary interrogation, the arrestee confessed that he alone killed his younger sister’s husband Khayer. He also gave confessional statement before a Dhaka court.

Quoting the killer, the DC described that Khayer and Milon began construction business in 1999.

In the meantime, Khayer established Sajib Builders and became financially solvent, but Milon remained a worker under the victim.

Khayer used to treat the accused as if he was his boss. He did not treat him like a brother-in-law.

Khayer owes Milon Tk8 lakh. The victim assured Milon that he would pay his money before Eid-ul-Azha, but he did not do so.

On the day of incident, Milon phoned the victim to come to a construction site under the Sajib Builders. After arrival, both locked into an altercation.

At one stage, Milon hit his head with an iron rod several times.

Confirming his death, he fled to Chandpur and later returned to the capital on August 8.