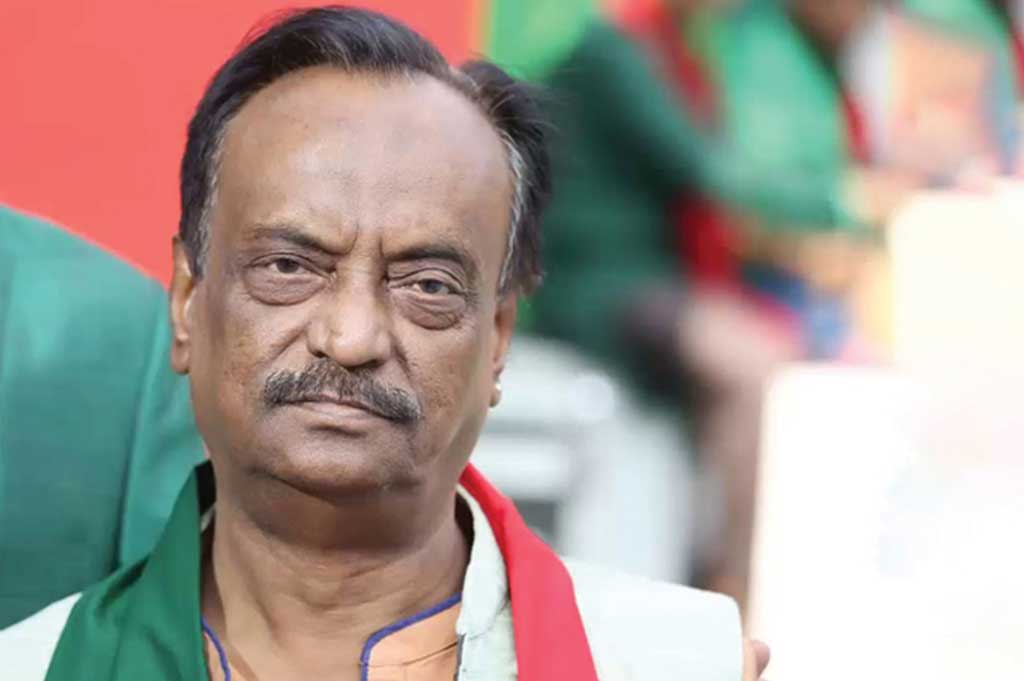 National award-winning music director and composer Alauddin Ali passed away on Sunday afternoon at a city hospital after fighting a long battle with lung cancer.

He was 67. He was kept on life support since Saturday.

Born on December 24, 1952, in Munshiganj’s Tongibari, Alauddin Ali grew up in a musical environment. His father, Jadob Ali, was a staff artiste of Bangladesh Betar. His uncle, Sadek Ali, and cousins Dhir Ali Miah, Mansur Ali, Yunus Ali and Momotaz Uddin, were music directors and composers in the 1960s.

He learned violin from his uncle Sadek Ali. He stood first as a music instrument player in a children’s competition in East and West Pakistan.

But his songs in Dara Shikoh’s ‘Fakir Majnu Shah’ and Amjad Hossain’s ‘Golapi Ekhon Traine’ became so popular that he didn’t need to look back.

In the consequent years, he became the busiest music director of Bangaladesh’s film industry and directed music in more than 300 movies.

Later, he worked ten years for His Master’s Voice (HMV) and directed music in many movies in Kolkata as well.

He won the Best Lyricists, and Best Music Composer awards for the films ‘Premik’ (1985) and ‘Laal Doriya’ (2002) respectively.

Alauddin Ali was known as the melody king of Bangladesh’s film industry. His death is an irreparable loss for the nation.