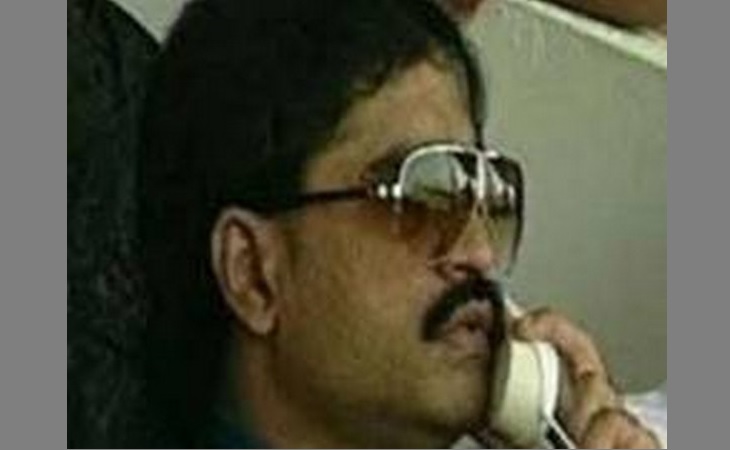 In a strong attack on Pakistan over cross-border terrorism, India said on Friday that perpetrator of 1993 Mumbai blasts continues to enjoy patronage in a neighbouring country, a hub for arms trafficking and narcotics trade, along with other terrorists and terrorist entities that have been proscribed by the United Nations.

Participating in High-Level Open Debate of the UN Security Council, India said that United Nations needs to enhance its coordination with bodies like Financial Action Task Force (FATF) which have been playing a significant role in setting global standards for preventing and combating money laundering.

India's statement also pointed to "success of collective action against the Islamic State" and said it serves as an example of how focused attention by the international community yields results.

"A similar focus on addressing threats posed by proscribed individuals and entities such as Dawood Ibrahim and his D-Company, the Lashkar-e-Taiba and the Jaish-e-Mohammad, will serve humankind well," the statement said.

In another reference to Pakistan, the statement said it is important to hold "states accountable for activities that support or encourage terrorism from territories under their control".

"The resolutions of the Security Council make clear the primary responsibility of member states in countering terrorist acts and in preventing and suppressing their financing," it said.

The statement said terrorism is one of the most serious threats mankind faces today and does not distinguish between countries and regions.

"We experienced first-hand cruel linkage between transnational organized crime and terrorism. Terrorism is one of the most serious threats mankind faces today. The scourge of terrorism doesn't distinguish between countries and regions. It's the grossest affront to enjoyment of inalienable human right to life and to live in peace and security," it said.

Strongly condemning terrorism in all its forms and manifestations, India said there can be no justification of any form of terrorism and "looking for root causes for terrorism is akin to finding a needle in a haystack".

Referring to the 1993 blasts in Mumbai, India said an organized crime syndicate, the D-Company, that used to smuggle gold and counterfeit currencies transformed into a terrorist entity overnight and caused a series of bomb blasts.

"The attack resulted in the loss of more than 250 innocent lives and damage to property worth millions of dollars. The perpetrator of that incident also, unsurprisingly, continues to enjoy patronage in a neighbouring country, a hub for arms trafficking and narcotics trade, along with other terrorists and terrorist entities that have been proscribed by the United Nations," it added.

India gave five suggestions to control the menace of terrorism including more attention to proscribed individuals and entities such as Dawood Ibrahim and his D-Company, Lashkar-e-Taiba and the Jaish-e-Mohammad.

It said implementation of recommendations of the Financial Action Task Force (FATF) in strengthening the capabilities of the governance structure of financial and economic assets should be one of the topmost priorities to counter the menace.

The statement said that COVID-19 pandemic has severely impacted the movement of people and material around the world.

"While nations are focused on delivering healthcare to their people and on tackling the economic impact of the pandemic, organized criminals have, however, been exploiting the crisis to find new avenues for their crimes including illicit trafficking of natural resources, narcotics, firearms and explosives," it said. (ANI)