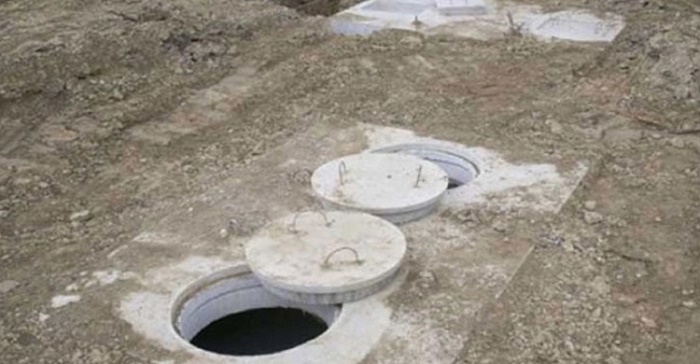 Two construction workers died after inhaling toxic gas inside a septic tank of an under-construction building in Bisswa Colony area under Akbar Shah Police Station of Chattogram on Sunday morning.

The deceased were identified as Md Rayhan, 27 and Raju, 30.

Md Jahid, station officer of Agrabad Fire Station, said that Rayhan and Raju fell sick when they descended into the underground water tank for cleaning at an under-construction building in the area around 8:45am and died on the spot.

As the building owner did not get any response from the workers for a long time, he informed police and fire service officials, Jahid said.

Later, the firefighters recovered the bodies from the tank, he said, adding that the bodies were sent to Chattogram Medical College Hospital (CMCH).